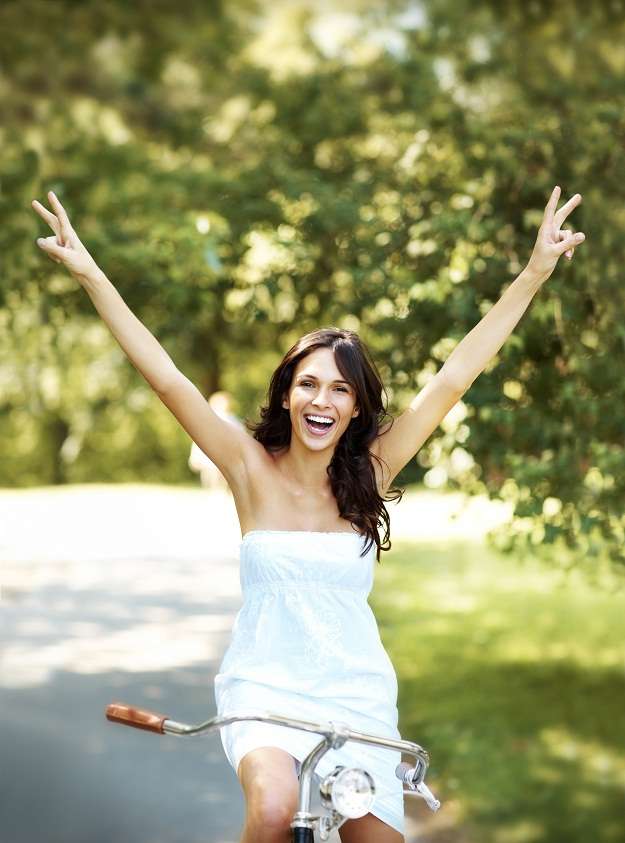 Are you interested in doing some cycling on your holiday to Cuba? Perhaps you’re thinking of an extended cycling tour of Cuba? Our guide to cycling in Cuba gives you the facts & information you’ll want to know.

Cuba is a fantastic place to do some cycling. The generally flat terrain and the year- round pleasant climate make Cuba a great choice for a cycling holiday. The US trade embargo against Cuba means there are very few cars on the road in comparison to other Latin American countries which makes cycling all the more safer and enjoyable. In addition, millions of Cubans own bicycles which they use on a daily basis so you won’t stick out like a sore thumb while cycling in Cuba. Although most Cubans do use bicycles, they tend to use them for short trips like going to work or to the shops, and the idea of competitive or recreational long distance cycling is not really popular in Cuba. However, this shouldn’t stop you from having a great time cycling in Cuba

There are no official cycling routes in Cuba, and how much cycling you do really depends on you. Some people prefer to spend only a few hours cycling along the beach in Cuba, while others will try cycling from one end of Cuba to the other. Just consult a map and decide where you want to go cycling in Cuba. If you are staying in a tourist holiday resort in Cuba, the officials there will almost certainly be able to recommend a good local cycling route for you.

Renting a bicycle in Cuba

The best place to rent a bicycle in Cuba is at the holiday resort you are staying at. These places in Cuba will have the best quality bicycles; however, people usually only rent from here if they want to go cycling on a day trip. If you are a real cycling enthusiast and want to spend a good couple of weeks cycling around Cuba, then your best option is to bring your own bicycle. Other options include trying to rent a bicycle from a local Cuban, although they could get into trouble with the authorities for doing this, and the quality of the bicycle you are likely to get will not be suitable for serious cycling trips. There are some shops in Havana from where you may be able to purchase a bicycle for about 150 Euros, although again these will not be racing or mountain bicycles.

Bringing your own bicycle to Cuba

If you decide to bring your own bicycle to Cuba with you, be aware of a couple of things. Firstly check with the airline whether they will accept it as ordinary luggage. Secondly, at the airport in Cuba you may be asked at customs to sign a declaration saying you will take the bicycle back out of the country with you. Thirdly, Bring spare parts for your bicycle with you as they are unlikely to have them in Cuba.