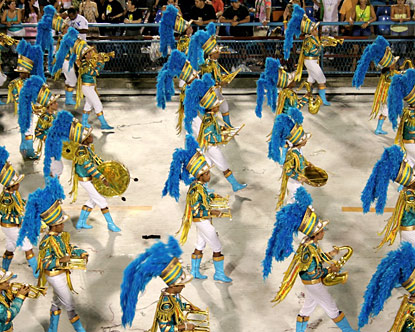 Are you going to Cuba on holiday? Do you want to know if your trip to Cuba coincides with a public holiday in Cuba? Our guide to Public holidays in Cuba gives you the facts and information you need.

Although the majority of Cubans nominally follow the Catholic religion, the government of Cuba is socialist and only recently have they amended the constitution in Cuba to change the country from being an Atheist country to merely a secular country. Practically all public holidays in Cuba are linked with an important event in the history of the national struggle in Cuba and there do not seem to be any religious public holidays in Cuba

July 25-27th: These three days are public holidays in Cuba and celebrated to commemorate the national rebellion that took place in Cuba and eventually brought about the Cuban revolution.

July 30th: This day is celebrated in Cuba to commemorate the martyrs of the Cuban revolution in 1959.

August 12th: This is the date that the Cuban dictator Machado was overthrown in 1933.

October 8th: Special ceremonies take place in Cuba annually on this day to remember the murder of Cuban revolutionary leader Che Guevara in 1967.

December 25th: Although the socialist government in Cuba have stamped down hard on religion in general and Catholicism in particular, Christmas day is still celebrated as a public holiday in Cuba.

January 28th: This date is special in the history of Cuba because it is the birthday of Jose Marti, the father of Cuban independence.

April 19th: This day is commemorated in Cuba every year because it marks the anniversary of the Cuban victory at the Bay of Pigs in 1961, when US backed Cuban exiles tried to invade Cuba and topple the Socialist Government.

May1st: Like much of the world, 1st May is Labour Day and this is a public holiday in Cuba.