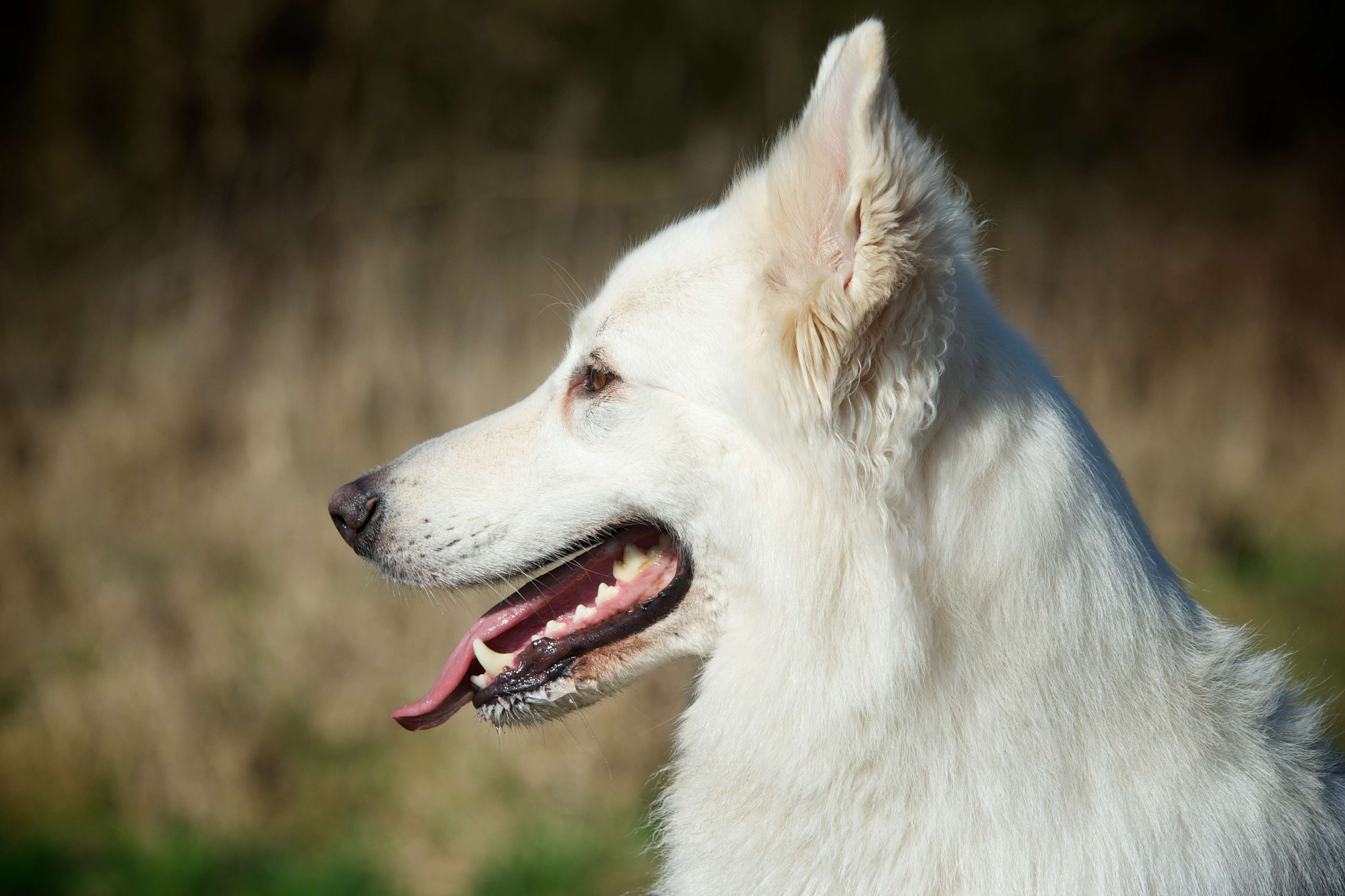 Interested in the Belgian sheepdog? Find out about this intelligent training dog native to the country of Belgium.

Known for its remarkable herding capabilities the Belgian sheepdog is one tough dog native to the country of Belgium. The sheepdog has four varieties which are classified as different breeds in some countries. These include the Laekenois, the Tervuren, Groenendael and the Malinois.

Belgian sheepdogs are known for possessing a high level of intellect. They also possess a high sense of alertness and are very aware of their environment. So much so that they are able to detect even a slight change in the environment and gear up to protect their masters.

These dogs have been working alongside men for many years. They have an innate ability of developing strong bonds with human beings and work well under their command. In order for the Belgian sheepdog to develop these characteristics to the fullest it must be given the opportunity to socialize with human beings from the start.

The Belgian sheepdog has an overwhelming amount of energy. In order to keep this energy in check owners of the dog need to provide it with lots of opportunities to engage in activity. Because of this demanding nature of the Belgian sheepdog they are not recommended for first time dog owners, unless they have a job for them to do.

Belgian sheepdogs hate being left alone and not having any work to do. After all they are herding dogs and taking responsibility is in their nature. In fact Belgian sheepdogs are at their best when they are assigned some sort of responsibility. They require challenges not just boring repetitive things to do. This is why this is a top choice breed when it comes to assistance dogs.

These dogs possess such a personality that makes them highly trainable. When it comes to training the Belgian sheepdog you will require a top class trainer because this mutt enjoys long and grueling sessions because of all the excess energy packed in them. At home they can perform the entire range of activities expected from dogs as pets. Generally though, they are kept as protection dogs which is a job they perform to utmost perfection.