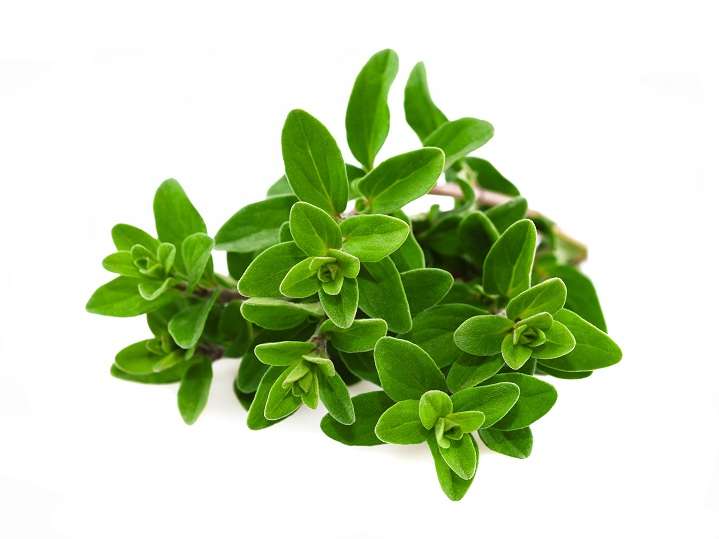 Cuban oregano is a highly aromatic succulent plant that originated in southern and eastern Africa, but which gained more appreciation when it was brought to the Caribbean islands long ago. It is a strong herb that can easily overpower other flavors,

Cuban oregano goes by many other names: oregano brujo, Spanish thyme, Mexican thyme, and Mexican mint are a few other names. The Latin name for Cuban oregano is Plectranthus amboinicus. It’s a perennial plant with a flavor similar to oregano that is actually native to southern and eastern Africa, but which has also found hospitable homes in the Caribbean tropics.

Like many succulent plants, Cuban oregano has the stem with the rectangular cross section, plus leaves that are thick, grey-green, fuzzy, and succulent. When mature, the plant reaches 50 cm in height. The leaves have a strong aroma, particularly when handled by hand.

Anyone wanting to grow Cuban oregano should know that it doesn’t survive cold very well, but it is otherwise fairly easy to grow. The ideal conditions for Cuban oregano are well-drained soil with partial shade. In cold climates, it can be grown in a pot and brought inside during cold weather. It only needs water sparingly.

This plant has a prominent place in Cuban cuisine as a tasty addition to meat and poultry stuffings. When chopped up very fine, they can be used to spice up dishes of wild game, lamb, and beef. The leaves also have folk medicine uses. Cuban oregano is said to treat sore throats, stuffy nose, coughs, and infections. It is also added to soup for lactating mothers, who consume the soup for a month or more after childbirth because it is said to stimulate lactation.

Grilled, toasted Cuban pork sandwiches often feature mayonnaise with Cuban oregano and garlic added for extra flavor. Because Cuban garlic is so strong, it doesn’t take very much to make a very flavorful mayonnaise. When a couple of teaspoons of Cuban oregano are mixed with a quarter cup of vinegar, a cup of olive oil, minced cloves of garlic, a little Worcestershire sauce, salt, and pepper, it makes a deliciously different salad dressing.

Though Cuban oregano is called by many different names, its distinctive and strong flavor gives it pride of place in several traditional Cuban recipes.