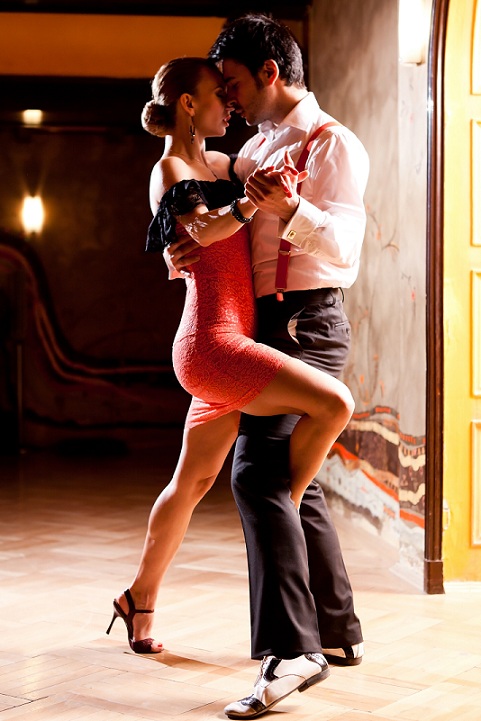 Are you interested in learning about dance in Cuba? Perhaps you’d like to learn to dance while on holiday in Cuba? Our guide to dance in Cuba gives you the facts & information you’ll want to know.

One of the most popular of the traditional dances that are performed in Cuba is the dance known as habanera. This dance originated in Cuba during the 19th century among that part of the population of Cuba that were of Spanish origins.

The international popularity of the tango dance means it would be difficult to ascribe this dance to Cuba; however it is undeniable that the tango dance we all know and love today claims its roots with the traditional habanera dance of Cuba.

Aside from its alluring movements guaranteed to keep all eyes transfixed on the dance floor, a peculiar characteristic of this dance is the often high pitched singing that accompanies this dance.

A significant proportion of the population of Cuba are of African origins and this is reflected well in the dance of Cuba. Perhaps the most famous and common dance in Cuba is the rumba which is often termed as an Afro- Cuban dance because of the obvious African influences involved with this dance.

The rumba dance in Cuba is performed to the accompaniment of a chorus of drums which keep the rhythm as well the shaking of maracas. Although this dance is little known outside of Cuba, it was in fact the rumba dance of Cuba that spawned the better known and internationally known dance of the Mamba.

It is a little known fact that the conga dance, which is a sure hit at school discos and office parties around the world, originated in Cuba under less than jovial circumstances.

This dance originated in Cuba among the African slaves who were forced to work on the plantations of Cuba, and the short steps and human chain that characterise this dance, mimic the way in which slaves in Cuba were chained to each other and limited to only short shuffles because of the shackles around their ankles.