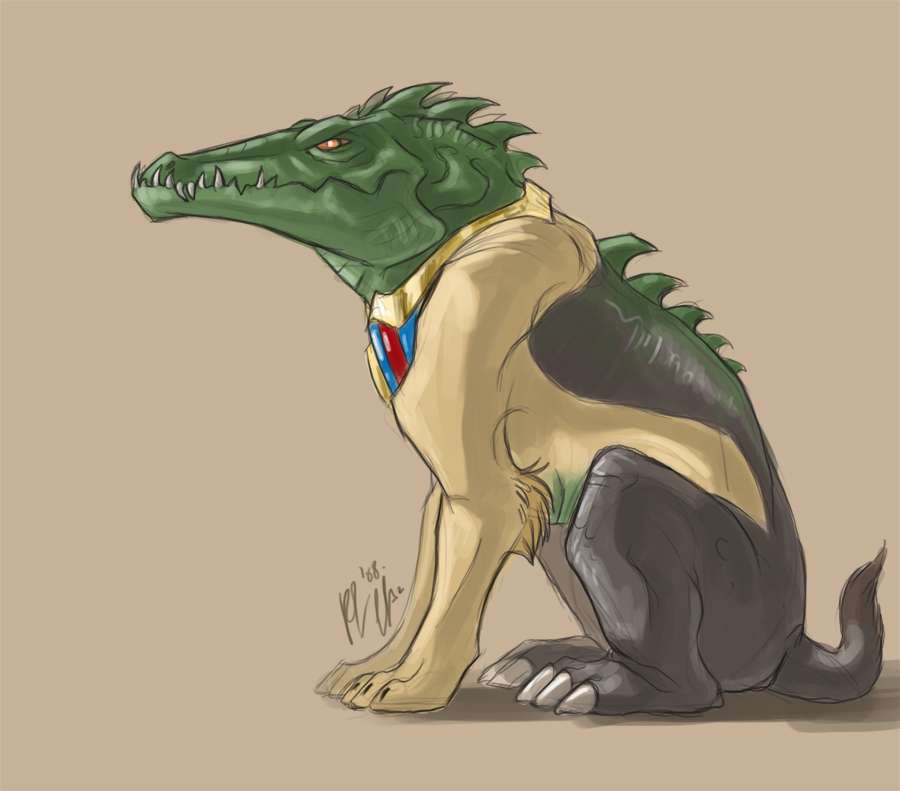 Want to learn more about the Egyptian devourer of souls? Read on for facts and info on Ammit, one of the most feared mythological characters considered to be the devourer of the dead in ancient Egypt…

Amongst the many different characters that form part of ancient Egyptian mythology was Ammit, the devourer of souls. This particular character was considered to be representative of divine retribution for all bad deeds committed by individuals in their lives.

Ammit was a female and was believed to be living in the Hall of Ma’at. Her image was taken as the symbol for balance, order and truth. The ancient Egyptians had an extremely elaborate belief system regarding the events that are supposed to take place beyond one’s death.

One of these beliefs was that a jackal headed deity known as Anubis was to weigh the hearts of the dead people against a special feather that was placed inside the tomb of the dead along with the body. This weighing was to take place at Ma’at’s headdress. Those whose scales of bad deeds were heavier were considered to have failed the test and were hence forwarded to Ammit so that she could devour their souls.

Once the devourer of souls had consumed the souls they would be restricted from entering into Aaru and thus lead a restless eternal life. On the other hand if the scale of good deeds were heavier then the soul would be passed on to Osiris to be judged and rewarded accordingly.

Unlike other characters from ancient Egyptian mythology, the devourer of souls was not someone to be worshiped and she was not even regarded as being a goddess by the Egyptians. On the contrary she was the element of fear for the Egyptians from whom they feared a threat of embodiment in an eternal restlessness if they failed to follow the rules laid down in the Ma’at.

Ammit, as the character is known was depicted having a head of a crocodile. In some cases she was also shown as having a dog’s head. Her upper torso was that of a leopard that the hindquarters were taken from a hippopotamus. The animals that made up the physical structure of the devourer of souls were considered to be the most dangerous animals by the ancient Egyptians.

Depiction of Ammit in Papyrus of Hunefer

The Papyrus of Hunefer is a historical document that gives a detailed account of the devourer of souls. It narrates that upon Hunefer’s death his heart was weighed at the head dress of Ma’at by Anubis. The results were being recorded by Thoth who was believed to have an Ibis’s head. It showed that if the results were bad then Hunefer would be restricted from entering the afterlife and would be passed on to Ammit who would devour his soul and keep him in a state of constant restlessness.

The name used for her by the Egyptians actually translates as “Devourer”. She was given a number of different titles including the “Devour of Millions”, “Devourer of the Dead”, “Eater of Soul”, “Greatness of Death” and “Eater of Hearts”.