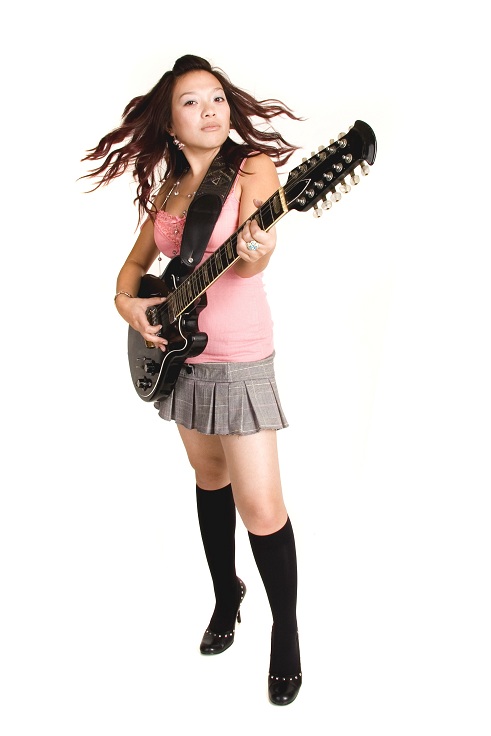 Intrigued by the importance of musical instruments in the culture of the Hmong Burma? Read on for more information on the Hmong Burmese Qeej…

One of the most culturally important Hmong instruments is the Qeej.

The Qeej is one of the oldest instruments in the world and there have been mentions of it in scriptures that have been dated around 3000 BC. The Qeej has supposedly originated from China.

The instrument looks like an Indian snake charmers pungi or been, with bamboos attached to either sides. The body is made of hollowed wood, which is then carved into the shape of the pungi. Six bamboo reeds, of varying thickness, are then measured and cut into different lengths and attached to the body. The only part of the Qeej that is not made of any sort of wood is the mouth piece, which is traditionally made of copper. The instrument is held together by straps made out of the bark of a tree.

In addition, there are also eight copper blades located inside the Qeej that vibrate when air is blown into the instrument, producing the enchanting, somewhat eerie sound. The notes produced from the Qeej can be varied according to the way the fingers are placed. The most unique part about the Qeej of the Hmong Burma is the fact that each note played through it denotes a particular word.

The Qeej occupies a very sacred position in the Hmong culture and is played on funerals, weddings, as well as New Year’s Eve. However, its importance during a funeral is much more profound as compared to its importance at weddings and the New Year.

Importance of Qeej during funerals

The Hmong of Burma play the Qeej at funeral ceremonies, as they believe that it has the power to send the soul of the deceased to heaven and ease its path along the way. They also believe that by playing the Qeej their loved one will be able to take a bit of this world with him.

They have different songs that are played on the Qeej during Hmong funerals, such as a death song, which is highly important and is used to send the departed’s soul to join their ancestors. A song to resurrect a horse is used to resurrect the spirit of a horse to give the deceased a mode of transportation that he or she can use to get to the ancestors. There is also a song to enable the deceased to take money from this world on to the next, which is done by playing the song on the Qeej while money and incense is burned in the room.

USA
Want to learn more about Native American flute music? Read on to get a