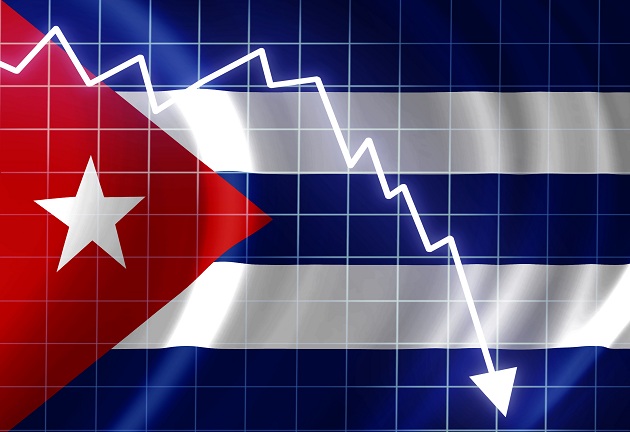 Looking for stats on the present day economy of Cuba? Want to know how the government in Cuba has managed employment in the economy after the fall of the Soviet Union? Our guide gives you the facts & information you want to know.

After experiencing years of economic stability Cuba was faced with an economic regression due to certain external influences of politics, nature and commerce. The small Island has long been a thorn in the side of most capitalist nations especially the U.S.A and surprisingly it has managed to stay relatively socialist throughout its history except for a few compromises that it had to make due to its regressing economic conditions. The time period between 1994 up until 2001 was when Cuba faced steady economic growth with a GDP growth rate of 5.6% at the end of 2000. Through this tenure the average growth rate in GDP is recorded at a staggering 4.6% which is indeed a commendable achievement.

Cuba Economy after the Soviet Union

Before this time period up until 1991 Cuba was successfully managing to survive through the subsidies of the Soviet Union. With the end of the Soviet Union all the subsidies from Russia were now cancelled and Cuba was to be deprived of the privilege of Soviet assistance. This served as a great drawback for Cuba’s economy and forced them to look for other alternatives in order to save their economy from a complete crash down.

As the last resort much to the disgust of the Cuban philosophy they had to implement certain capitalistic policies in order to gain some stabilization. These included allowing foreign investors to invest their capital in some of the key industries of Cuba such as tourism and mining. On a small scale the Cuban government has allowed private agriculture to flourish and the full fledged use of the U.S dollar was also permitted. Though these measures involved the Cubans to compromise on their principles they managed to brave the storm and recover from the economic lull that it had experienced in the 1990’s. The recovery itself was a remarkable achievement as at that time the economy had gone down by about 40%.

After this successful recovery Cuba’s economy was to be further affected by certain unforeseen events. The September 11th 2001 attacks on the twin towers in the United States, the havoc wreaked by the Hurricane Michelle in the month of November 2001 and the general decline in prices of the major exports of Cuba, namely sugar and nickel.

The tourism industry was the first to take effect after these events as the revenues declined from $1.9 billion to 1.8 billion in 2001.  Foreign investment also fell to a record low of $38.9 million which further strained the economy. During the following year the island continued to face a decline in the tourism industry, the export of nickel and sugar, and was depending greatly on foreign investment.

With the hurricane Michelle destroying a considerable amount of the tobacco and citrus industry’s infrastructure the only industry that was going well for Cuba was oil and gas. Relying greatly on imports Cuba was facing a further regressing trend in its economy. Many sugar cane mills have been shut down resulting in mass unemployment. As it is Cuba has a dying population which puts even more pressure on the economy. On the whole we see the living conditions in Cuba to have deteriorated due to the pressure that lies on the islands economy.