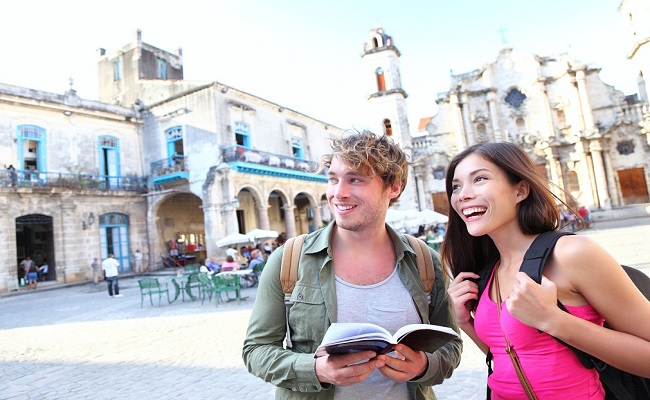 Havana is the capital city of Cuba located on the West of the Island. Havana dates back to the times of colonialism when the Spanish ruled Cuba. Havana today still has a remarkable amount of the old Spanish colonial charm from centuries past and has plenty of sightseeing and tourist attractions. Below we’ve mentioned just a few of the top attractions on display in Havana.

This regal building was originally built as the official residence of the Captain General of the Spanish navy and is a must on any sightseeing tour of Havana. At one time the Spanish navy was a dominant maritime force in the Caribbean and all along the coast of South America, and Havana was a regional headquarters for Spanish naval operations.  This magnificent building located in the heart of Havana later became the palace of the President of Cuba in the 20th Century.  This palace in Havana Cuba is today a museum open to tourists displaying documents and artefacts tracing the development of the history of Havana and Cuba. This is one of the busiest museums in Havana often visited by busloads of tour groups in Havana, so go early to have a good look around this place in Havana.

The Plaza de Armas is located in the centre of Havana, and a good starting point from which to embark on a tour of old Havana. The Plaza is actually a square in Cuba that dates back four hundred years. The sightseeing highlight of this square in Havana is a monument to Carlos Manuel de Cespedes who led Cuba to independence in the 19th century. Otherwise the square is a nice place to relax for a while in the centre of Havana and enjoy the shade of the trees.