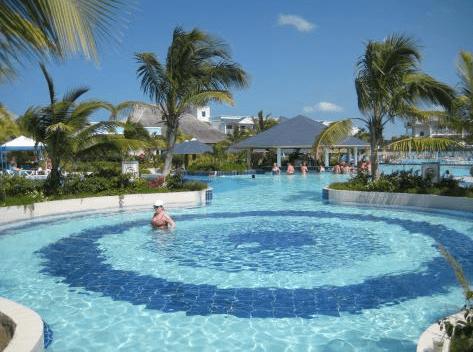 Are you going on holiday to Santa Clara Cuba? Want to know what sightseeing and tourist attractions are in Santa Clara in Cuba? Our guide on things to do in Santa Clara gives you the facts & information you want.

The most important piece of religious architecture in the town of Santa Clara is the Church of San Juan Bautista of Remedios.  This church is located in the town of Santa Clara and is noted primarily for the beauty of its architecture which includes statues of Christian saints and original mahogany ceilings. Like most churches in Cuba, this church is technically supposed to be open for public viewing but more often than not it is closed. In order to gain entrance to this church try hanging around just before mass, when the doors are opened to the public.