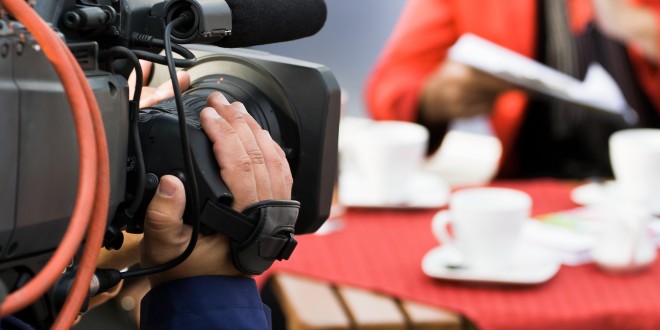 Ever sine the revolution in Cuba in 1959, the government of Cuba have consistently pushed for the promotion of culture, a part of which includes film in Cuba. The steady support and investment afforded to the promotion of film in Cuba has led to Cuba being recognised as a respected name in the production of film. Every year film students from all over Latin America travel to Cuba to attend film school and learn the ideas and techniques of film in Cuba that have made it a serious name in the world of film.

Cuba has particularly excelled in the field of documentary film making since the revolution. The government in Cuba recognise the power of the documentary film for educating the masses and has accordingly encouraged the development of this particular genre of film in Cuba.  Cuba regularly produces documentary films about all manner of issues including society and technological developments both in Cuba and abroad.

The development of Cuba’ film industry has not been limited to documentary film making, and in fact, several interesting and thought-provoking films have been produced in Cuba over the years. Humberto Solas is one of the most famous names in Film in Cuba and has in the past dealt with issues such as Women’s rights among other things in his films.

Probably the most famous name in the field of animated film in Cuba is Juan Podran. The animated films of Podran carry messages that are primarily pro revolutionary and designed to bolster the sentiments of the masses in Cuba.

Government control of film in Cuba

There is obvious speculation about the level of freedom afforded to film makers in Cuba, with regard to the subject matter that is dealt with. Cuba is a highly authoritarian state that controls just about everything in the country and it would be naïve to suggest that the situation was otherwise with the film industry. However, while there are certain red lines laid down as to what cannot be criticised , many people involved with film in Cuba would argue that there is considerable room for film makers in Cuba to manoeuvre and deal with subjects that are critical of the state of affairs in Cuba.