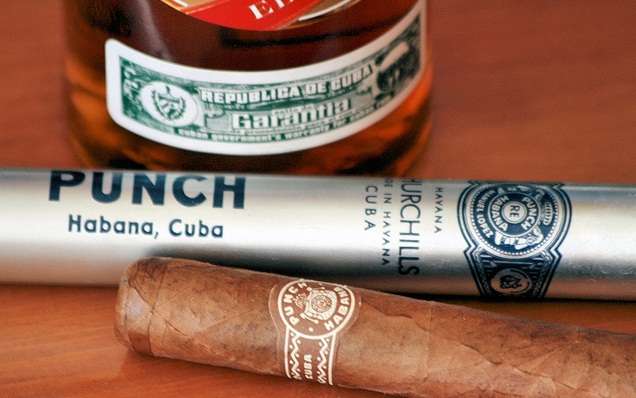 Looking for information on Cuba’s major exports? Want to know exactly what exports from Cuba go to which country? Our guide to Cuban exports gives you the facts & information you want to know.

After facing years of troubled times due to the disintegration of the Soviet Union, Cuba is on the road to recovery. In fact the situation today is better than it has ever been since the economic crisis that the island faced in 1991. Although the people of Cuba went through very tough times and faced many hard ships things are looking brighter for them. There is still a lot of work that needs to be done internally but as far as generating the income to stabilize the economy as well as contributing to the internal development Cuba has lots of reasons to be hopeful about the future.

It was reported that the foreign trade balance has shown improvement for the very first time since the good old days with the Soviet Union. Exports have gone up to 44 percent and imports are also up 3 percent. The Netherlands happens to be the biggest importer of Cuban products with a 22.8% share in the Cuban exports. A large bulk of these exports have been made possible through the services of Fondel Finance that is a company owned by the Van’t Wout family who happen to have strong personal connections with Fidel Catro. The actual business is however conducted through the ministers and not Castro himself.

Exports formed a total of $ 2.76 billion in the foreign trade total of $12.18 billion in 2006. Out of the total amount of foreign trade around $ 9.42 billion was imports. Cuba has had immense success in its service industries. In fact the service industries have played a big role in off setting the trade deficit by over $ 6 billion. The statistics clearly show that the balance of commercial goods is far better than what Cuba has been seeing for quite some time. The country is expecting exports to keep growing at a considerably consistent pace over the next few years.

Of the commodities that Cubans export is nickel which is by far the most important material that has caused the boom in the economy. The amount for which nickel is exported is considerably high when you consider the state wages that are paid to the employees of the industry. It is estimated that nickel and cobalt exports yielded about $1.3 billion in 2006. The amount of unrefined nickel that was exported weighed in at 74,000 tons. The second biggest exports are in the form of pharmaceuticals and medical equipment. Cuba also exports doctors to Venezuela in return for which it is given a considerable amount of oil on credit.

Although sugar used to be one of the major exports of Cuba its production and consequently export has declined over the years. This has been largely due to the lack of investment in the industry. The tobacco and cigar industry has always been one of Cuba’s most steady sources of production and it continues to form a great chunk of the international export products. Other goods that form the exports of Cuba are shellfish, citrus fruits, coffee and state sponsored labor.