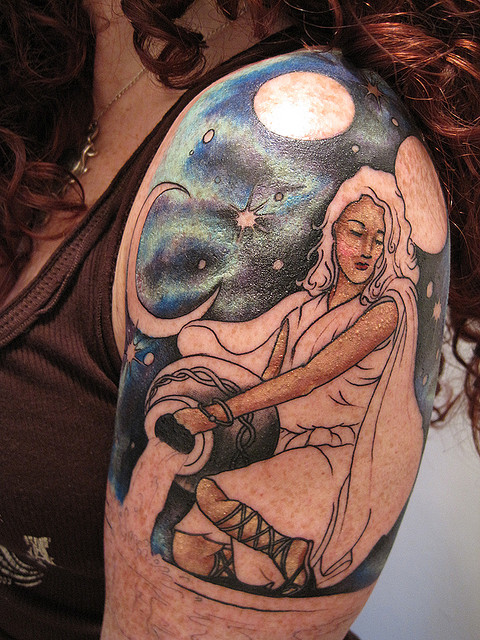 Interested in occult Ancient Egyptian Symbols for Earth, Wind, Fire and Water? Read on to discover how ancient Egyptian symbols depicting Earth, wind, water and fire are being incorporated subtly into our lifestyle…

In modern times there are many occult and ancient Egyptian symbols for earth, water, wind and fire which are commonly visible in the media and print today. There are many distinct Christian, Muslim and Jewish symbols which identify its people and the religious beliefs that their followers pursue.

However, some ancient Egyptian symbols mainly for Earth, wind, water and fire have been subtly introduced into the clothing, media and print materials today without any explanation or significant relevance. It is interesting to note that most of the symbols have dual meanings and while they might look like works of art, you will be stunned when you understand their history and origin.

Most of these symbols which look like basic architectural or geometric designs represent a God from another religion. For example the sign of two fish may represent the zodiac sign of Pisces in astrology but in Christianity it represents following the lead of Jesus Christ and propagating his message of love and harmony.
Ancient Egyptian Symbols Incorporated In Present Times

Most people wear these symbolic items just for the pleasure of enjoying the artwork and do not mean to insult any religion or society. It is important for us to be informed and actually understand the history of things that we utilize in present-day.

The all Seeing Eye or a universal symbol which represents an inner light and higher power of knowledge is printed on the one dollar bill. It is actually a pyramid which has an eye in a triangle on top of it. It represents the inner and all Seeing Eye of God which is actually an Egyptian symbol for Horus the God who lost one of his eyes during his battle with the evil god Seth. It is considered a free Mason symbol representing their presence everywhere.

The scarab which is a dung beetle represented fire and the sun and is commonly seen on clothing and cartoons today. The cobra which is utilized to create fashionable arm bands, necklaces and tiaras was initially thought to be an Uraei or Earth-based terrestrial Egyptian symbol for the protection of royalty from enemies.

Different amulets with ancient Egyptian symbols called the Ankh as well as the fish and sun disc are utilized in the creation of contemporary ethnic jewelry hailing from Egypt.
The Ankh is a cross with a teardrop on top of it and represents  reincarnation as well as immortality and depicts the life giving powers which are derived from the sun. The other symbols represent the supreme powers of different Egyptian gods and goddesses who control the winds of the West and the East and are considered the gods of Lower Egypt or Upper Egypt.

These charms were originally utilized to protect mummies in their journey during the afterlife and may be shaped like a heart or a sun disc among other shapes.
The ancient Egyptian symbol for water is denoted by squiggly parallel lines running one after the other. If these are contained in a box then it signifies a lake or a pool. The phoenix was considered a Firebird which would burn to ashes and then come to life again. This depicted reincarnation and rebirth of the human soul after transcending from different life forms to get back to his human form. A spiral represents the air and universe while the basic square denotes the earth in ancient Egyptian symbolism.

Egypt 0 132
Want to learn more about Egyptian astrology? Read on for a historical overview on

Egypt 0 156
Intrigued by the Ancient Egyptian reincarnation concept? Read on to discover what the reincarnation

Egypt 0 88
Want to learn about Egyptian embalming? Read on to discover the art of mummification

Chinese Calligraphy Symbols
China
Discover the brilliance of Chinese calligraphy symbols, their history and their usage in today’s
0 14213

Chinese Family Symbols
China
The Chinese symbols for family occupy a special place in their culture. Find out
0 5895

Rare Argentina Stamps
Argentina
Interested in rare Argentinian stamps? Want to know which stamps from Argentina are most
0 5852

Ancient China Social Classes
China
Interested in the social structure of ancient Chinese? Want to know more about the
0 2984