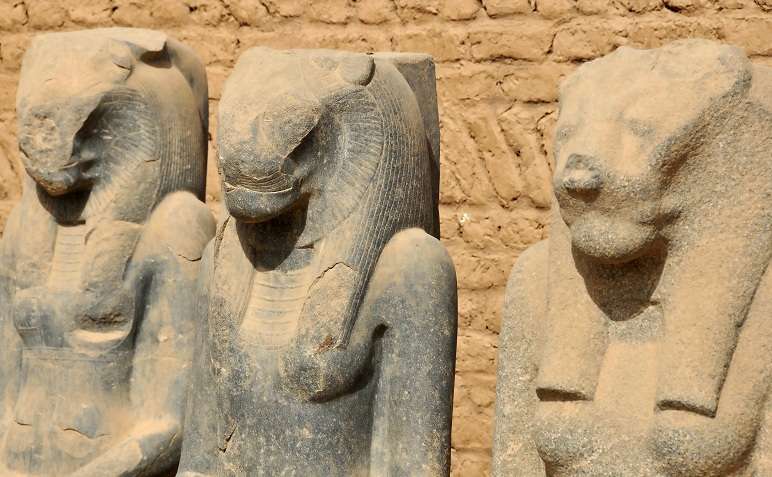 Want to learn more about Egyptian grave robbers? Read on for facts and info on the trend of robbing Egyptian graves in search of valuables and other gains…

The Egyptians were known for practicing elaborate burial rituals that were in line with their complex beliefs about afterlife. Along with mummification the Egyptians would bury the dead with jewelry articles and other valuables. Even their death masks were made out of gold and silver studded with precious gemstones. This practice gave rise to the act of grave robbery which was quite a big problem for the Egyptians.

Throughout the history of Egypt there have been many incidences where tombs have been raided and mummies ripped apart in search of valuables that may have been buried along with the dead. There was a certain class of people that did not have the respect for the dead the likes of which the Egyptian religion required of them. They considered the act of burying valuables with the dead as a waste and hence felt no guilt in plundering graves in order to discover treasure chests.

Although acquiring treasure was the biggest factor that led to the act of grave robbery it wasn’t the only thing. Archaeologists and explorers have been able to find out that graves were robbed for many different purposes. One of the most unique purposes that were discovered by Mark Twain was the use of mummies as fuel for engines. In the late 19th century it was discovered that the Egyptians would dig out mummies and use them instead of coal so as to generate power for the engines.

The reason why mummies were effective as fuel was because they were often given a pitch or bitumen coating before being placed in the grave. This is the same material that is found naturally embedded in coal and hence caused the mummies to burn quite effectively. It would be difficult to analyze how many mummies have been used in this manner over the course of history.

Industrialists were also interested in Egyptian mummies and were also amongst the grave robbers. Augustus Stanwood in particular is regarded as being the one who conceived the idea of using the cloth with which mummies were wrapped to make paper. According to the ancient tradition of mummification a single mummy may have up to 20 pounds of cloth which could effectively be used to make lots of paper and hence reap huge profits.

For this purpose many industrialists robbed the Egyptian Graves or hired people to do the job. However there was one significant problem that industrialists faced and that was the fact that it was virtually impossible to create white paper from the cloth that was found upon the mummies because it had been discolored over time. The result was a unique browning wrapping paper which became quite popular.

It was however the lust of acquiring valuable treasure that drove the majority of Egyptian grave robbers to plunder ancient tombs and graves. More than often they found that their efforts bore fruit as they would be able to find large amounts of valuables in this manner.