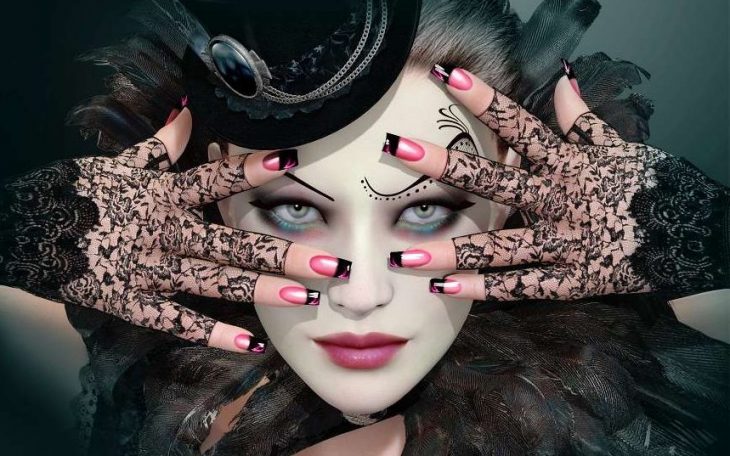 The idea of a free market economy in Hungary is a relatively new one, as for nearly 50 years Hungary’s economy was centrally planned by soviet bureaucrats. Nevertheless, Hungary’s well developed economy and economic indicators led it to be fast tracked into full membership of the EU in 2004.

Hungary has enjoyed a steady economic growth rates since the 1990’s which has fluctuated at around 4%.

The rate of inflation in the Hungarian economy is currently running at just under 4% (2006). This is a reasonable figure that matches the rate in most Western European countries.

Hungary exports several different agricultural products including wheat and maze, as well as various livestock including sheep, pigs, turkeys and Cows. The bulk of Hungary’s exports, however, come from the manufacturing industry and includes various electrical home appliances.

During the Soviet era, the bulk of Hungarian economic activity comprised of agriculture and various types of factory work including coal mining and small scale manufacturing. Today agriculture in Hungary accounts for less than 5% of economic production in Hungary, while the bulk of GDP comes from the services sector.

This is largely due to the high levels of education in Hungary as well as a natural talent for mathematics and sciences that Hungarians seem to exhibit, which make them good candidates for various services sectors.

Manufacturing accounts for about 30% of the economy in Hungary and in recent years several foreign consumer goods manufacturers have set up operation in Hungary. These include General Motors and Philips electronics manufacturers both of which have factories in Hungary.