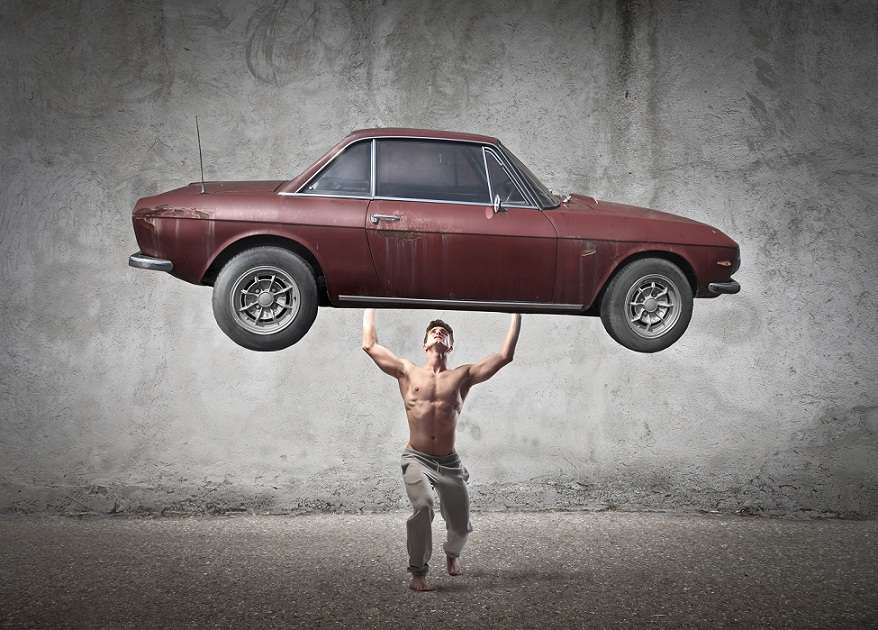 Interested in the rise and fall of the Australian muscle cars? Want to know about the automobile brands that qualify as muscle cars from Australia? Read our informative and factual guide…

While America was already enjoying its muscle cars, Australia was not the one to be left behind with the life long love of its people for all things that displayed machismo. To fulfill these desires, three automobile giants; Ford, Chrysler and Holden Dealer Team; a part of General Motors, set up their shops in Australia. The Australian muscle cars were designed to endure the grind of the Hardie Ferodo 500 and the Armstrong 500 races.

However, a change in the racing rules spelt the end of the honeymoon of racers and their Australian muscle cars. This meant that a lot of cars that had graced the tracks in the preceding years had to be sold to the general public. While this meant a taste of speed for the normal man driving the streets; that kind of mechanical power can quickly get intoxicating which was proved by two high speed incidents with these super cars that finally compelled the government to ban them from the streets of Australia.

In one of the accidents, a journalist was arrested driving his Ford falcon at 150 mph while a young man repeated the feat in his Ford Falcon GTHO. Both incidents sparked wide spread criticism and concerns were raised about the safety of other drivers and pedestrians alike. This period was known as the ‘Super car scare’ and proved instrumental is removing the super cars of Australia from the roads of the country.

Ford was the first company to introduce a muscle car to the Australian market; the company brought out the Ford Falcon GT XR with a Windsor powered , 4.7 liter , 287 cu engine; this was followed by other fast moving models such as the Ford Falcon GTHO Phase III and the sporty Ford across the Falcon range.

Holden wanted to catch up with the success of Ford in the Australian automobile market and hence the company introduced its over version of the Australian muscle car in the form of the famed Holden Monaro which boasted of a 307 cu, 5 L engine; this car was the predecessor to others in its series such as the Holden V8 and the Toranas; the XUI Torana came with a 202 cu 6 cylinder triple carbureted engine.

Chrysler also introduced its muscle cars in the Australian market and their models included the R/T Valiant Charger and then the E38 and E49 modes of the valiant series; all of these cars boasted of a 265 cu Hemi engine that had triple Weber carburetors. The company also had plans to introduce a high performance V8 program that would involve importing a 388 cu engine from the United States but the plans did not go through.

The era of the muscles cars in Australia ended after the government introduced measures to control emission in 1976.