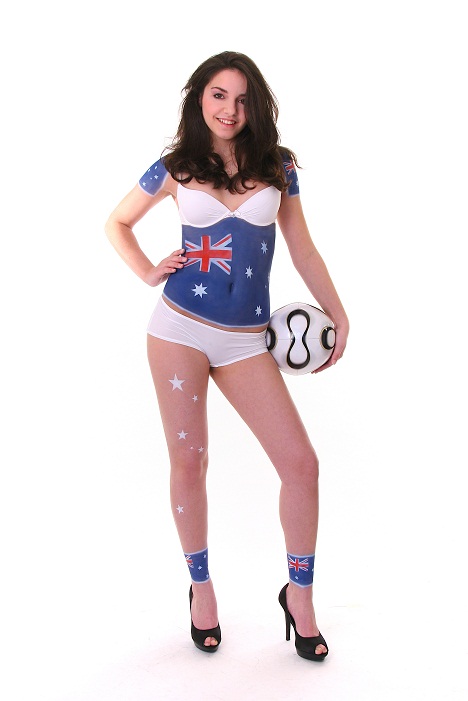 Thinking about getting an Australian pride tattoo? Want to know more about the popular tattoo designs used by Aussies to show their pride? Read our informative guide…

It’s not unusual to see some Australians choosing to mark their skin with patriotic tattoos; around the country, tattoo parlors have reported an unprecedented rise in the number of people who walk into these establishments to permanently brand themselves with a pictorial manifestation of their patriotic fervor. Some are trying to give a visual image to the national pride that they feel in their hearts with designs such as the Southern Cross constellation which is one of the most popular symbols requested in tattoo parlors across Perth.

Hundreds of Australian do the rounds of these establishments each week; enduring a few hours in pain as they use their skin as the canvas for their patriotic feelings. Matt Paddon all of 18 is just one among this crowd; the lad who is an apprentice plumber got the Southern Cross tattooed across his chest a week ago.

Mark Pinto, the owner of a popular tattoo parlor in Barrack, St. Perth stated that people usually walked in with a request for patriotic tattoos on days leading up to Australia day. John Paradisi of another tattoo parlor; Black Quill also in St Perth said that Australian pride tattoos have had a lot of takers since the bombing in Bali in 2000. Other popular patriotic slogans that are tattooed across the chest or arms include the word, “Australian”, “Damn Proud to Be An Aussie” etc.

Even though tattoos are just entering the world of mainstream fashion, Australia has a rich and diverse history of tattoos being used by its indigenous communities and the convict population who in time accepted the country as their home. It was normal to see the convict population of the country sporting tattoos of various designs from monuments to kangaroos and from the lover’s knot to a crocodile. It was also a norm to ink personal messages and words that depicted their emotions but these private messages were usually reserved for those parts of the body that would generally be covered.

Moving further back into the history of Australia, members of the Maori tribe wore tattoos on their faces. A specific technique known as ‘moko’ was used to create these intricate patterns on the skin. The peculiarity of these designs was the fact that every man had a special design made to suit his face and features; the tattoos would be used to enhance the natural facial features. A bone chisel was used to create these designs much like creating wood patterns; ink would then be placed in the cuts. The process would take days because the wounds would create a lot of swelling and would need a lot of time to heal; of course this also meant that the technique was very painful. Tattoos were restricted to the lips and the chin in Maori women.