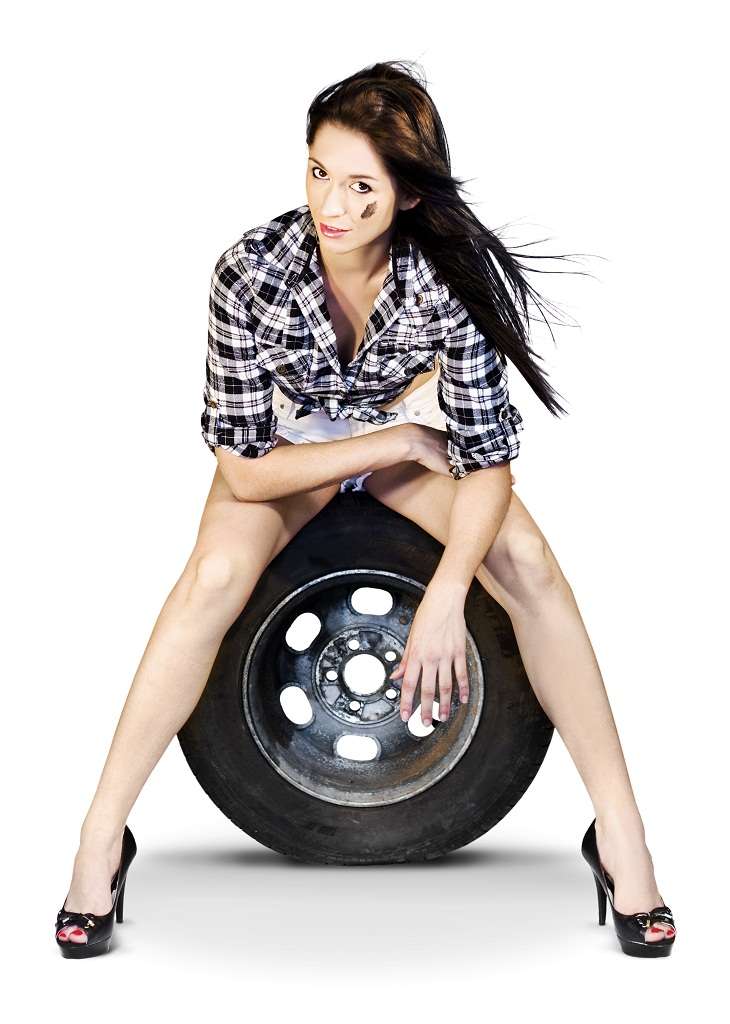 South east Queensland has been home to the Australian Indy 300 race for years and the event is generally known as Gold Coast Indy 300, which is sponsored by the newly recognized camera giant from Japan known as Nikon. In 2008 Nikon was announced as the sponsor who garnered the new naming rights.

The Indy 300 Australia has a very challenging track spread over of 4.47 kilometers with a total of four chicanes and many fast speed zones. It has been an annual event in Australia since its inception in 1991. The race was initiated as an integral part of the CART IndyCar World Series. When the newly formed IRL or Indy Racing League and the CART were established as two separate stations the CART was actually dissolved in 2003.

Following this a merger took place between the Champ Car World Series and the Indy Racing League in  February 2008. That contract ensures that the race will run until 2013 as an IRL IndyCar Series. However, it was eliminated from the 2009 season of the IndyCar Series. Eventually it was dropped by the IRL on a permanent basis.

There have been 16 separate winners over the first 16 years of this race series. The first driver to win the series for the second time was Sébastien Bourdais who won previously in 2005 and repeated his feat in 2007. In its early years the Indy 300 Australia was bogged down by many controversies. These arose mainly because the event was not sanctioned initially by the CAMS, which is the governing body for motor sports in Australia. It is known as the Confederation of Australian Motor Sport and eventually the event was recognized with the constant support and backing from the Queensland State Government. On the contrary, the Gold Coast City Council local level support wavered and  at times the situation had become very hostile and very public in the past. Things changed by the end of the 90′s and as large numbers of racing enthusiasts started attending the event it became a very popular must attend event in terms of activities organized and enjoyed on the Gold Coast. The four-day spectacle was thronged to by thousands of fans who visited the famous and enjoyable Indy Carnival.

Perhaps one of the scariest incidents occurred during the 2003 race, where there was a horrifying 9-car pile-up. This was due to the wet weather conditions. Surprisingly, none of the drivers or pit stop team members were killed. Another incident occurred in 2003 when a huge hailstorm pelted the area. From 2004 onwards the open wheel racing series from the US managed to lure away some of the best teams from the Champ Car World Series. When these team members moved to the internationally well-traveled IRL IndyCar Series, audiences lost interest and supported American open wheel racing instead. Recently the event that has become devalued because of the popularity of the US NASCAR series. The series known as NASCAR is predominant on the US racing scene mainly because of the different categories of the V8 Supercar.