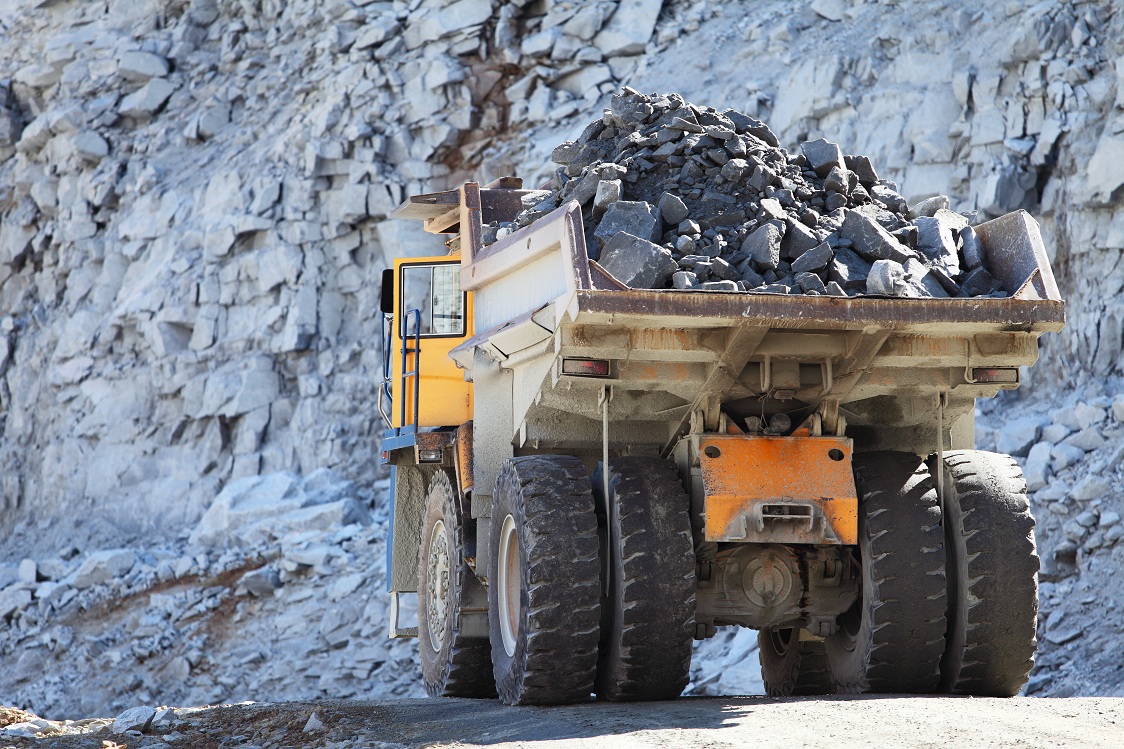 Coal is basically a mixture of hydrogen and carbon atoms dotted with little amounts of sulfur, which is bound to iron or carbon, along with a few other elements. Globally the world has access to this fossil fuel, with enough to last for more than two centuries at least. As far as the Australian coal Industry is concerned, coal is an integral part of the economy. In fact, approximately 10% of the export income generated by Australia is from the mining and export of coal. This amounts to roughly $18 billion in terms of the dollar value of the quantity of coal mined in Australia in this decade. Japanese companies are major stakeholders in Australian mines.

The Australian Coal industry is as a dynamic industry with continuous growth witnessed year after year. Over the past five or six years Australia coal exports have increased threefold. In fact, the production of black coal had surpassed the 3,000,000 ton barrier as early as 2006. With a focus on exporting the products, more than 75% of the total black coal that is produced in Australia is exported to different markets across the world. That means that the market structure of the old industry in Australia has to substantially support the entire process from mining, transportation and getting export tenders to meetinf the demands of the global energy market. Even though the total value of exports in terms of dollar value have increased year after year, the massive amount of earnings that are derived from foreign buyers have resulted in massive fluctuations because of the changes in exchange rates as well as the uncertain market conditions on a global level for energy products of all kinds.

Based on the continuous growth and development in the Australian continent in terms of infrastructure and population, there is a constant and steady demand for coal on the domestic market. In order to maintain the supply at a constant level there are many approaches that have been instituted to reduce the greenhouse gas emission and the carbon footprint of the Australian nation. In fact, COAL 21 is the national initiative to create clean coal.

The country has efficient deposits of both black and brown coal mainly available in Eastern Queensland, Victoria and New South Wales. The primary uses of these deposits are for the production of iron and steel and steaming, which is a process utilized for power generation. The coal produced is known to be low in sulfur and ash and very high in energy content.

As far as the infrastructure is concerned, there are more than 100 coal mines spread throughout Australia. Most of these are efficient and equipped with on-site recreation products that are very contemporary and state-of-the-art. Some of the major producers on a global level include the four major producers who are involved in the largest quantity of global exports. These include the Rio Tinto of the Coal and Allied and Pacific Coal, Anglo Coal, Xstrata and BHP-Billiton.