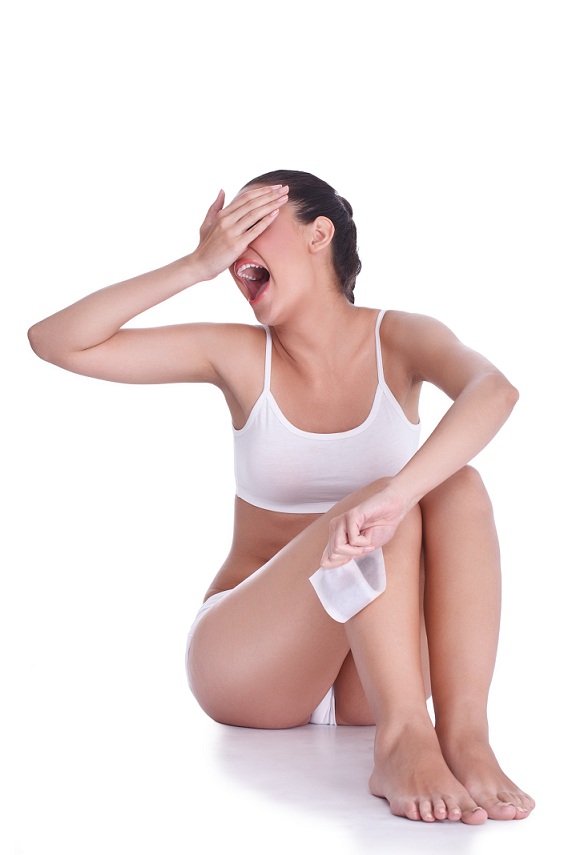 Brazilian hair removal involves a waxing technique to remove pubic hair, and is gaining popularity among mainstream women and even men. Read our guide for more facts and information…

Hair growth is unique to each individual and many techniques have been used to remove unwanted hair. Several hair removal techniques have existed for hundreds of years for both cosmetic and health reasons. While shaving is the most common and painless technique, there are many other methods, such as waxing and threading. Brazilian waxing is an effective and sought after method, though it is painful and relatively expensive.

Brazilian hair removal technique is known to have been introduced by seven Brazilian sisters in the year 1987 in the United States. In spite of its name, it is neither popular nor did it originate in Brazil. Further, the name varies from place to place, and some people know it as bikini like hair removal, Brazilian waxing or bikini wax. Ever since its introduction, it has been a common practice among Hollywood stars. Over the years, this technique has been adopted by people belonging to various realms, including housewives, students, professionals and executives of all age groups.

Depending on the amount of hair removed from the pubic area, Brazilian hair removal is classified into a few types. The Bikini Wax is used to remove hair outside the bikini line, so that no hair is visible when a bikini is worn. Full Bikini Wax removes all the hair in the area and either method requires a trained professional.

Firstly, talcum powder is dusted on the areas to be waxed so that the wax will stick on the hair and not on the skin. Stylists use either synthetic wax or a mixture of bees wax with tall oil to render a more natural treatment. After the wax is applied, a cotton cloth is kept on the wax and left for a few seconds till the wax bonds with the hair. The next and most important step is to rip the wax strip together with the cloth, as fast as possible. The pain is substantially reduced if the ripping is done very swiftly. Any leftover hair is cleared with tweezers.

There is a possibility of using local anesthesia prior to the procedure as it could be very painful. After the procedure, there are several skin treatments to reduce the skin sensitivity and irritation caused due to waxing. If the procedure is followed properly and done by a trained person, risk of burning sensations, infection and other discomforts are lessened to a great extent.

Models and professionals in the fashion industry seek this technique for cosmetic reasons. Even otherwise, it is common among the general public because it contributes to hygiene and health, giving a clean feeling. Waxing is a painful method, particularly during the first time, but the results are effective. The general time interval between hair removals is one month. With adequate knowledge and practice, it is also possible to do it at home, though additional help is always recommended.

Brazilian hair removal, a temporary pubic hair removal method is painful, yet effective enough, and has made a good impact in the market.