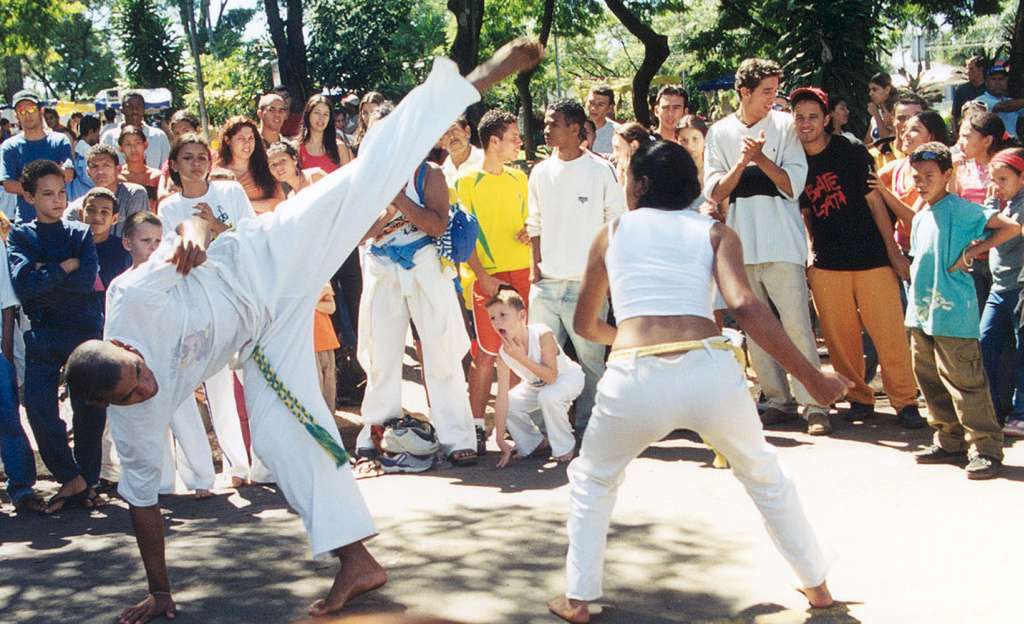 The melting pot that is Brazil has produced a unique and vibrant culture. What are the main influences that have formed the Brazilian culture?

The culture of Brazil is a wonderful mish mash of religion, ethnicity, colorful heritages, exciting celebrations and much more. People from all over the world with a variety of cultural backgrounds call Brazil their home. This melting pot of people all started thousands of years ago with the Native American Indians and just a few hundred years ago, the first Portuguese settlers. As a matter of fact, Portuguese is the official language of Brazil, even though many indigenous dialects are also spoken.

Brazilian religion represents a wide variety of faiths. However, a majority of the people in Brazil claim Catholicism their primary religious faith. Most of rather cavalier in their practice and many other religious views have crept in to form a hybridized belief system. Unlike other areas of the world, the Brazilian’s cultural views lend itself to coexisting peacefully with a variety of religions.

Family time in Brazil is almost sacred. You will find many families dining together, much like the culture in Spain. They also have their own time table for social gatherings and respect traditions from one generation to the next.

The ethnic backgrounds of the people in Brazil also lend the country a colorful culture. Many Brazilian citizens have mixture of several bloodlines. There are the Native Americans that were supposedly eradicated long ago. The ancestors of the African slaves are still around as well as the Europeans. Brazilians do not see the skin color however. They focus on the social classes.

Because of the diverse cultural background of its citizens, Brazil boasts many celebrations and festivals. Singing and dancing tend to dominate many of these events, especially the famous Carnival. Their love of food is not far behind however. The Brazilian people use a variety of seasonings in their cooking and have many regional signature dishes.

Part of the culture of Brazil includes the indigenous populations of people throughout the country, many living in rural, inaccessible areas. They speak a number of languages and dialects, many not heard anywhere else in the world. They subsist on the land and rarely trade with the outside world. In fact, the Brazilian government has registered many of these indigenous lands to protect this heritage.

The country of Brazil can be liked in a simmering pot, almost ready to boil over. The colorful culture and effervescence of the people create an energy that makes Brazil a popular destination for many tourists each year.