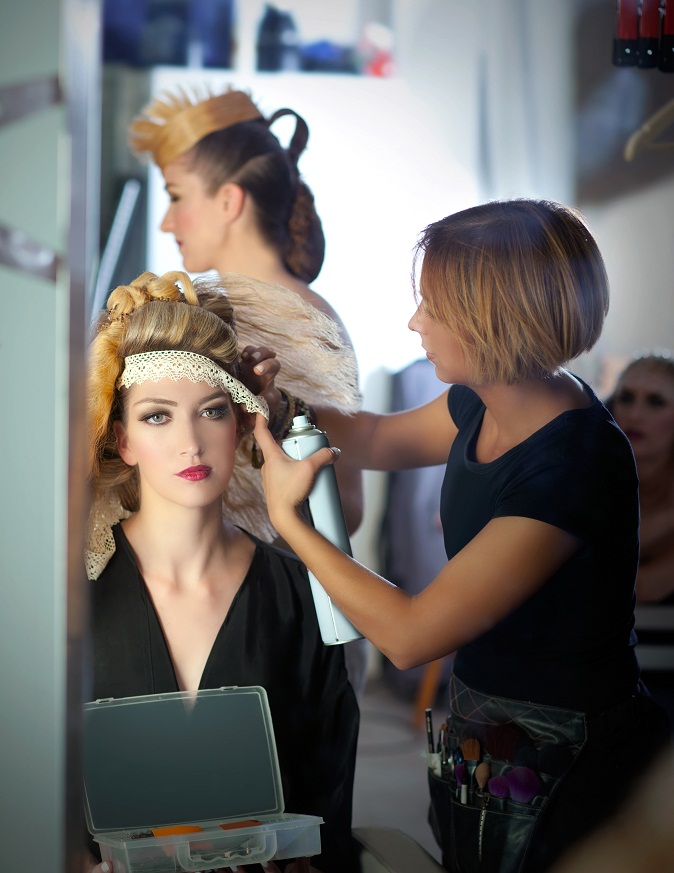 Lace frontal Brazilian hair consists of a hairpiece or wig, where each unit of Brazilian hair is meticulously tied to a unique lace base to match the wearer’s natural hairline. Read our guide for more facts and information…

Wigs allow for versatile hairstyles, as someone can switch from short to long hair in just minutes, maintaining an absolutely natural look. More recently, lace wigs and lace frontal wigs have become popular in the film industry to give a more natural appearance for various roles performed by actors. Machine made wigs are more affordable when compared to hand-made wigs. Wigs made with human hair, such as Brazilian hair, are more expensive.

A lace wig is a special type of hairpiece or hair extension, which consists of a wig that uses a lace base unlike traditional wigs that consists of machine-made wefts. The lace frontal wig consists of a wig cap that stretches from ear to ear and the lace runs around the whole perimeter of the wearer’s head. Common lace wig caps do not have this stretch. A lace frontal wig gives the illusion that the hair locks have grown naturally from the scalp. The lace is made of fine material that is virtually undetectable. French and Swiss laces are commonly used.

Brazilian lace frontal wig typifies a hand-made wig, where the lace cap is made of special fibers to mimic a natural hairline as well as part. The hair that is meticulously hand-tied onto the lace base consists of Brazilian hair. The unique feature of Brazilian hair is that it is 100% human hair, and is obtained from a single donor. It is characterized by genetic factors pertaining to its authenticity. The wig cap is customized for each head shape such that it blends with the natural hairline. It also allows for baby hair, which consists of shorter hair knotted around the perimeter of the wig, to make the hairline appear more natural. With baby hair, the wig becomes more versatile and allows different hairstyles like ponytails, as the lace edges are covered.

The deep woven technique gives the most natural look, without irritating the wearer’s scalp. They are useful for people who have lost hair due to medical conditions like Alopecia and medical treatments like chemotherapy. The most common use is for fashion, as it is comfortable and gives a near-natural look when compared to traditional wigs. Those who already have a full head of hair can flatten or braid the natural hair before applying the wig. Provided the adhesive works well with the skin, it can withstand most activities like exercise, play etc. Brazilian hair is natural human hair and hence, it can be styled with curling irons or flat irons, and washed in a usual way. As the continual use of adhesives may damage the hairline and nape, it is advisable to switch over to other hair extensions once in a while.

Brazilian lace frontal wig comes in an array of textures, colors and styles and renders an almost flawless hairline.