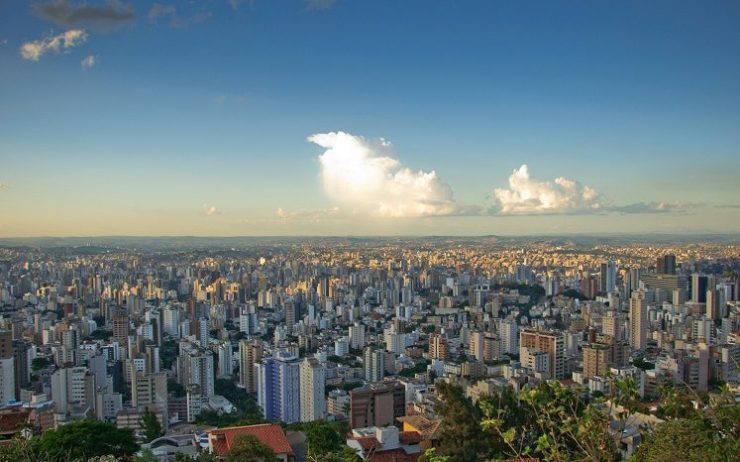 24Hoping to top up your tan or want to escape the rain during your trek through the Amazon? Get up to scratch with the weather, climate and temperature in Brazil so you can plan your trip wisely

Brazil is a vast country taking up most of the continent of South America. One would assume that in a country this big, there would be considerable changes in the weather and climate throughout the country. However, this is not the case. It is only really the south of Brazil that sees real season changes on a par with those experienced in the USA or Europe.

Brazil as a whole does witness seasonal changes in the weather and climate in relation to rainfall, temperatures and humidity. Yet as you travel from the north to the south these changes do become a lot more acute due to the move away from the equator.

Winter in Brazil lasts from June to August. Most of Brazil’s weather and climate during this period will be moderate. Temperatures in key cities such as Rio Grande de Sul, Parana and Sao Paulo average between 13 to 18 degrees centigrade. During winter Rio can be very wet. If you happen to be in Brazil during this time and want better weather then head to the Northeast.

Summer lasts from December to February. Summer is holiday time and most Brazilians will take vacations during this time to enjoy the heat. During summer, anywhere south of Rio gets very, even oppressively, humid. Temperatures in the high 30s are common and can sometimes push to the low 40s. Combine these temperatures with the humidity and things can get uncomfortable. The occasional rain shower helps cool people off but they don’t last for long.

The Northeast of Brazil arguably offers the best climate and weather. In the summer it gets temperatures similar to Rio but due to the tropical breeze there it is much less humid. From Bahia to Maranhao temperatures are slightly warmer than Rio all year round.

If it’s rain you are after then Brazil has plenty. Generally speaking you can be visited by short showers any time of the year. The Amazon Basin receives the most rain per annum. Belem, situated within the basin, is actually one of the wettest places on earth. Although it rains a lot, the weather in the region is never too hot. Temperatures hover around the 27 degrees centigrade mark all year round. However, as you would imagine it is very humid.

Travelling to Brazil in the next few days? Get all the updates on the weather and climate in Brazil by using the Brazil Weather Outlook tool.