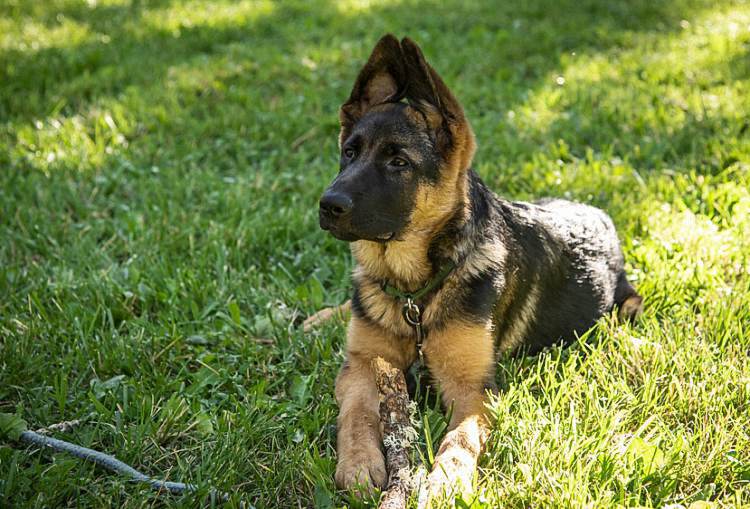 If you’re looking for a really different name for your cat or dog, or in fact any other pet that you own, then German pet names are a very good option.

The aim is to go for an actual Germanic pet name and not confuse it with German gypsies or English names. Interestingly enough Germans themselves do not use the generic names from their language for either their children or pets by default.

Although you will find very common German versions of Spot, Daddy or Fido, these are not commonly used by English speakers and similarly Germans don’t use these fairly basic names for their pets. The clichés for dogs in Germany included Bello or Hasso, which are considered very common and are not in use today. Names like Ajax, Angel, Aron, Babe, Bandit, Beauty,  Billy, Blacky, Buffy, Calvin, Chaos, and even Cheese are used for German dogs.

Even though there are many Germanic names it is more and more common to use basic English words to name the animals. German pet owners increasingly prefer non-German names such as unique or exotic English names for their pets. In fact the hero of the novel which was a German cat mystery called Felidae was called Francis which is an English name rather than its Germanic title Franz.

Approximately 90% of the names for German pets are non-Germanic names today. Most German name lists for pets contain about 90 percent non-German names. That said, you would still want to go for a German dog name if you have a preference for the language.

There are many lists that give you the name and the meaning so that you can be selective in choosing a name that suits your taste and the personality of the animal. Some of the most famous German names include Freud, Sigmund or Sigi, Goethe and Kafka. These are excellent when used on a powerful dog or an imposing feline. The most common name used by music lovers for their pets include Beethoven and Mozart, both of which are German names.

German pop singers like Nena and Falco, who was initially Austrian, along with Udo Lindenberg have inspired many pet names. German literary figures like Siegfried for a male pet or Kriemhild for the female are perfect takes from Nibelungenlied, which is a renowned part of German literature.

If you want to go for a more comical and light name then Asterix’s dog was also named Idefix in the comic book. However, for a large animal you can actually go and name it Obelix, or for a feisty and active pet why not name it Asterix? Perhaps you can choose the Germanic name that has a good meaning to it. German words like Blitz translate into lightning or fast, while Hugo means smart and Reinhard means decisive.

Italy
Just bought a dog? Want to give it a special Italian name? Whether your