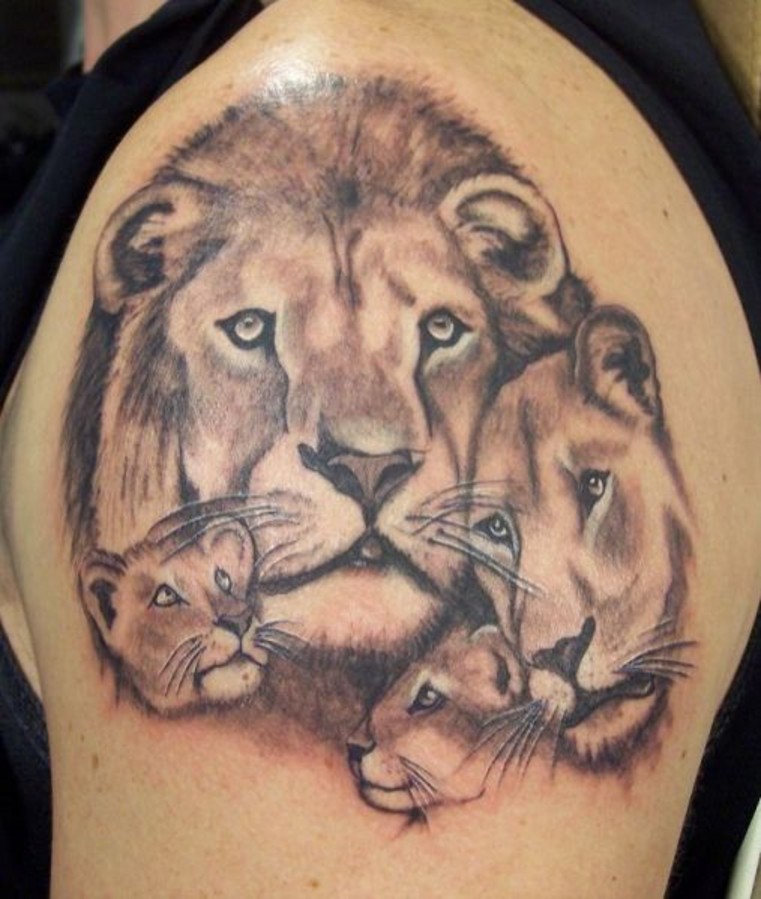 Want a Japanese snake, tiger or dragon tattoo? Discover the history and meaning of the most popular Japanese animal tattoos of all times.

The images of animals have been an integral and prominent part of the Japanese culture for centuries. With tons of superstitious and religious beliefs the Japanese had a wide range of animals that were known to carry innate meaning and symbolism.

Japanese arts are rich with images of many different kinds of animals. The ancient tribes of Japan stamped themselves with different animal tattoos based upon the significance that particular animal held for them. This practice was common amongst the very first tribes that settled into Japan such as the Ainu and Wa people.

There were certain animals that were revered by society. In fact there are a number of animals that are held in high esteem by the people of Japan even today. Some of these animals were actually considered to be gods such as the tiger throughout Japanese history. People would get animal tattoos in order to please their gods.

Another superstitious belief held by the ancient Japanese tribes was that one could actually acquire the characteristics of the animal by wearing its tattoo. The snake for example has been a very popular choice for tattooing in Japanese culture. Although the snake is an animal considered to have a negative character by the global society in Japan it stood for wisdom and healing. Hence those who wanted to acquire these character traits would wear snake tattoos on different parts of their body.

In some cases images of animals were considered to have special powers of protection. The ancient tribes would wear the images of different animals believing that they could save them from bad luck and ill fortune. Other animals were known to bring good luck and great fortune.

The Symbol of the Crane

Amongst the many different animal tattoos that have been popular in Japan is the crane. The crane has long stood as a metaphorical representation of wisdom, longevity, fidelity and fortune. It is common to find the crane being paired with other symbols of longevity in Japanese tattoo art. The use of the crane with pine trees, bamboos, stones and tortoises is common in the history of Japan. When used in combination with the sun the symbol of the crane stood for social ambition.

An interesting observation revealed that the Japanese actually believed that cranes had a life expectancy of thousands of years. The Taoists were a few steps   ahead as they ascribed immortality to the bird.
The snow white body feathers of the crane contrasted by the black feathers on the neck provide the visual contrast that accentuates the design. Crane tattoos are often found in limited color with great detail being put on the long wings and the texture of the feathers.
In modern times the popularity of Japanese animal tattoos has crossed its borders. The west has been particularly intrigued by this age old practice of Japan. They have taken to the art form with no reservations whatsoever whereas in Japan people are still quite reserved about the practice of tattooing.