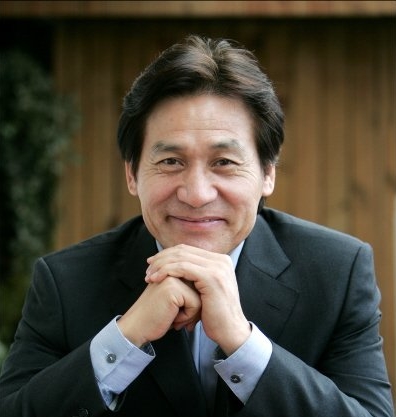 There are many famous Korean actors and actresses performing in TV series as well as films. South Korea is known for its popular TV dramas along with many feature films that include romantic or action-packed movies along with monster and horror stories. Some of the many famous Korean actors and actresses are featured below with short biographies covering their acting careers.

Ahn Sung-ki is perhaps the most renowned Korean actor and has been named the country’s national actor. Since his debut in 1957 he has gone on to make more than 70 films. Early in his career he started winning many awards, which included the 1960 Best Child Actor Award at the prestigious San Francisco International Film Festival for his role in the movie Teenagers’ Rebellion.

He went on to surpass most of the previous actors and rose to stardom with his acting talent and dedication . This is evidenced in his different roles in movies like Our Sweet Days of Youth, Whale Hunting and Deep Blue Night.

He has a diverse and complete range of acting talents and has worked in roles that include war movies, which required a serious portrayal of the character. Apart from that he has worked in romantic comedies and some action movies. The actor has managed to select the right projects by focusing on the subject portrayed in the movie along with the quality of the screenplay. He keeps himself very physically fit and typically chooses creative screenplays and quality films, which are a bit different and push the boundaries of his talents.

Shim Eun-ha is perhaps the most iconic Korean actress and has gained an international reputation. She started off with television. Her debut in 1994 was a role in the TV serial The Last Match, which centered on the sport of basketball. After three more TV serials and two unknown films she reached her zenith with one classic performance in the movie Christmas in August, which was released in 1998. She won critical acclaim for acting talents and has gone on to improve her skills considerably. With the star power and the directorial skills of leading Korean film actor Han Suk-kyu she has gone on to make Korean films popular across the world with local audiences and international viewers alike.
After a turbulent time in her personal life she went to study in France and then later returned periodically to do some selective projects. By 2005 she was married and settled in her personal life leaving a substantial gap in the history of Korean film industry and permanently securing a position as the most famous and popular Korean actress of the past decade.
Other famous Korean actors include the favorite choice for male lead Han Suk-kyu, and the young and boisterous Jeon Do-yeon. Both have won multiple awards and have been cited as respectable actors with great talent. Choi Min-Shik is another popular Korean actor. He has years of theatre experience, which further enhanced his acting talents in TV dramas as well as movies. He’s considered to rank in the top class category of Korean actors in terms of his popularity, talent and screen presence.

South Korea
Require interventional cardiology manufacturers in Korea? Read ahead to find out more about manufacturers