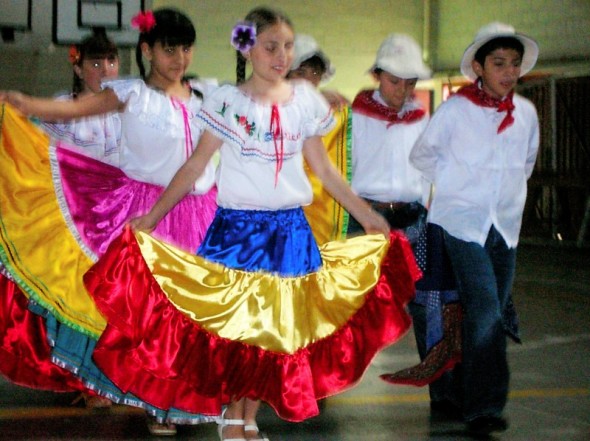 Change is an integral part of fashion trends. A lot can be learnt about people simply by observing the clothes and fashions trends of their past history. The style of dress of a civilization speaks volumes about the various aspects of its culture such as the customs, laws and activities.

For instance, let’s start by talking about the style of dress from 1860 to 1900s. By the time the 1900s arrived, several fashion accessories considered vital had totally disappeared.

For women the standard and fashionable attire in the 1860’s consisted of a dress with a small waist and a lot of material gathered to give a flare to the skirt, the cut was a typical bell shape. Some of these dresses could actually measure up to 5.5 meters in diameter.

So as you can imagine, these clothes were certainly not designed for women interested in the more adventurous activities of life such as playing a sport, riding a bicycle. Even a normal pursuit of life such as walking through a doorway or sitting down comfortably could not be accomplished in these wide dresses. But then again, women in those days seldom ventured out of their homes except for social events and certainly never for paid employment.

The bell shaped skirt would usually be accompanied by undergarments known as crinolines. These were large cage-like apparatuses that kept the dress and the petticoat in place.  Whalebone or even steel would be used to manufacture these crinolines along with fabric. The undergarment would fasten at the waist, clinching it, making the waist look smaller while adding volume to the hips. Can you imagine how uncomfortable it must have been for women to wear so many pieces of clothing in the smoldering Australian summer?

Towards the beginning of the 1900’s another uncomfortable trend, that of wearing corsets that would practically bend a women’s body into an s shape, came into the picture. However, towards 1902 a new trend was emerging. Australian women were getting out of their houses to vote, go the university, ride bicycles etc and the clothes had to be designed in tandem with these aspirations.

Not only women’s clothing but also children’s clothing went through a transformation in the 1900’s. More than a hundred years ago it was common practice to use a piece of garment to tightly wrap a baby’s abdomen, this strip of cloth was known as a binder; the strip used to be 30 inches long and 4 inches wide. However these binders would be so restrictive that one out of ten babies would die before reaching the age of 5.

In order to avoid fatalities, doctors advised parents to not dress their children in tight fitting clothes and in came the smock dress a light, loose airy garment that was used commonly around the turn of the century to dress children.