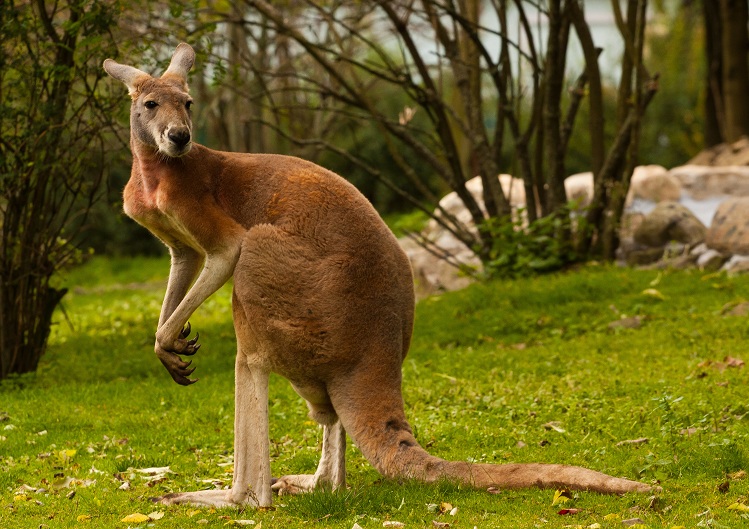 Kangaroo hunting in Australia is one of the few jobs that entails the shooting of these animals in a legal manner. Kangaroo shooting is a big industry in the country. It is a difficult job that requires long hours of strenuous work. The animals are large and are shot from the vehicles that the shooters are based in. Hunting does not require navigation and trekking on foot.

Challenges of Kangaroo Hunting in Australia

The long working hours coupled with the dangers of being in the wild have made only serious people look into kangaroo hunting in Australia. There are different drought conditions and weather conditions like rain or the wind chill factor. Apart from that, kangaroo hunting is also dependent on the waxing and waning of the moon.

Even though it is a tough job and most people struggle with it, there are a few hunters who have made over 100,000 Australian dollars per year while pursuing kangaroo hunting in Australia.

Apart from the strictly monetary rewards, a kangaroo hunter in Australia can work independently and enjoy the wildlife at night. A dedicated hunter can enjoy independence and utilize their shooting skill to make a substantial amount of money by pursuing this activity.

Selection of Flesh or Skin Hunting

Before pursuing this as activity it is required by government regulations to choose whether to get a license for the meat hunting or skin hunting for kangaroos. Both men and women can be shooters, but meat shooters have to register themselves with the Government Meat Authority. Apart from this there are very stringent controls and guidelines that are required of those who practice meat-handling.

The flesh shooter is required to submit the skins of the kangaroo into the authority’s office. Which is called the local chiller box. The submission time is roughly around daybreak. Of course there are field-processing methods that differ from area to area. Because the meat may be used for animal or human consumption. Submission to the chiller box can take a few hours. Because it might not be located close to the hunter’s site of the kill.

When shooting for the skin a hunter has to discard the meat in the field. And the carcass cannot be sold due to risk of contamination. The salted skin can be stockpiled for a few months and then sold in the market.

Even though the kangaroo can be skinned by hand, due to the popularity of kangaroo hunting in Australia there is now a motorized skinning machine. That can be mounted on a truck that allows the skin to be dipped in salting tumbler, which is also motorized.

The Hunter has to take on the expense of hide salt for this procedure to be effective and complete. There is a large industry using the kangaroo skin, which makes one of the strongest leathers and fur in the world. There is a general consensus that kangaroo hunting in Australia for the meat makes more money. As the person is paid as soon as the carcasses is submitted to the authorities or purchasers.

Australia 0 55
Do you want to pet an Australian lizard? Want to know about the different

Australia 0 31
Would you like to try out the world famous Australian licorice candy? Have you

Australia 0 8
Are you a foreign national applying for Australian citizenship and want application information? Looking