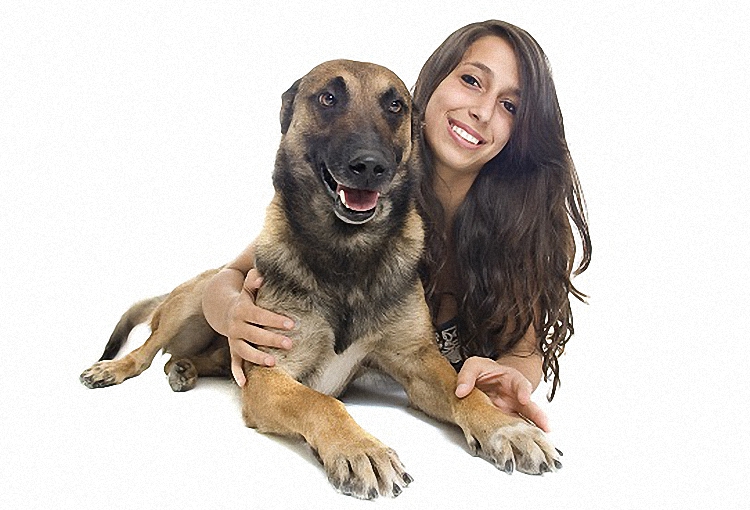 Interested in the Belgian malinois bloodlines? Find out what this breed inherits from its predecessors.

With a look quite similar to the German shepherd, the Belgian malinois is one amongst the four varieties of the Belgian sheep dog. The other three variations are the Laekenois, Groenendael and the Tervuren.

The fantastic four came into existence when a group of trainers brought together a hoard of various Belgian shepherds and bred them in order to develop a breed standard working dog. The Malinois was developed in the city of Malines and hence the name.

The Malinois Comes to America

The breeding of the Malinois faced its first hurdle during WW1. For the next twenty years it remained quite popular but the post WWII era saw that interest in the Belgian Malinois was declining. It wasn’t until 1963 that malinois breeding started to kick off again. Two years later the breed was once again as popular as ever in the United States.

Its in the Blood

Having originated from the Belgian sheepdog bloodlines the malinois is renowned for its distinct character. The dog is known to possess a deep sense of intelligence and displays his talents in the jobs that are assigned to it. This particular breed is recognized as a working dog who has served in the military, security agencies as well as on homes and estates as a protection dog.

It possesses the benchmark loyalty expected from the best of sheepdogs. You can expect this breed to put its life on the line in order to protect its master. The Belgian Malionois is quick to identify any potential threat as it has a very high sense of alertness. It has great reflexes and is quick on its feet. In terms of its agility it surpasses the German shepherd as well.

Genetic Problems in the Bloodlines

Despite the overwhelming amount of energy that the Belgian malinois possesses it has some genetic problems in its bloodlines. This is not to say that all malinois will develop these problems but it is important for potential dog owners to be aware of these problems

When purchasing this particular breed of dog you need to make sure that the breeder provides you with health clearances. In the case of this dog the breeder should provide you with health clearances from the Orthopedic Foundation for animals for hip and elbow dysplasia, von Willlebrand’s disease and hypothyroidism. You should also expect to see a certificate from the Canine Eye Registry Foundation regarding the condition of the eyes.

Hip dysplasia and elbow dysplasia are both conditions that are in the bloodlines of this dog and can be inherited. This is why dogs that are suffering from these diseases should be kept out of the breeding pool. Other than these health problems the Belgian malinois is a very healthy dog that is renowned for its great workmanship.