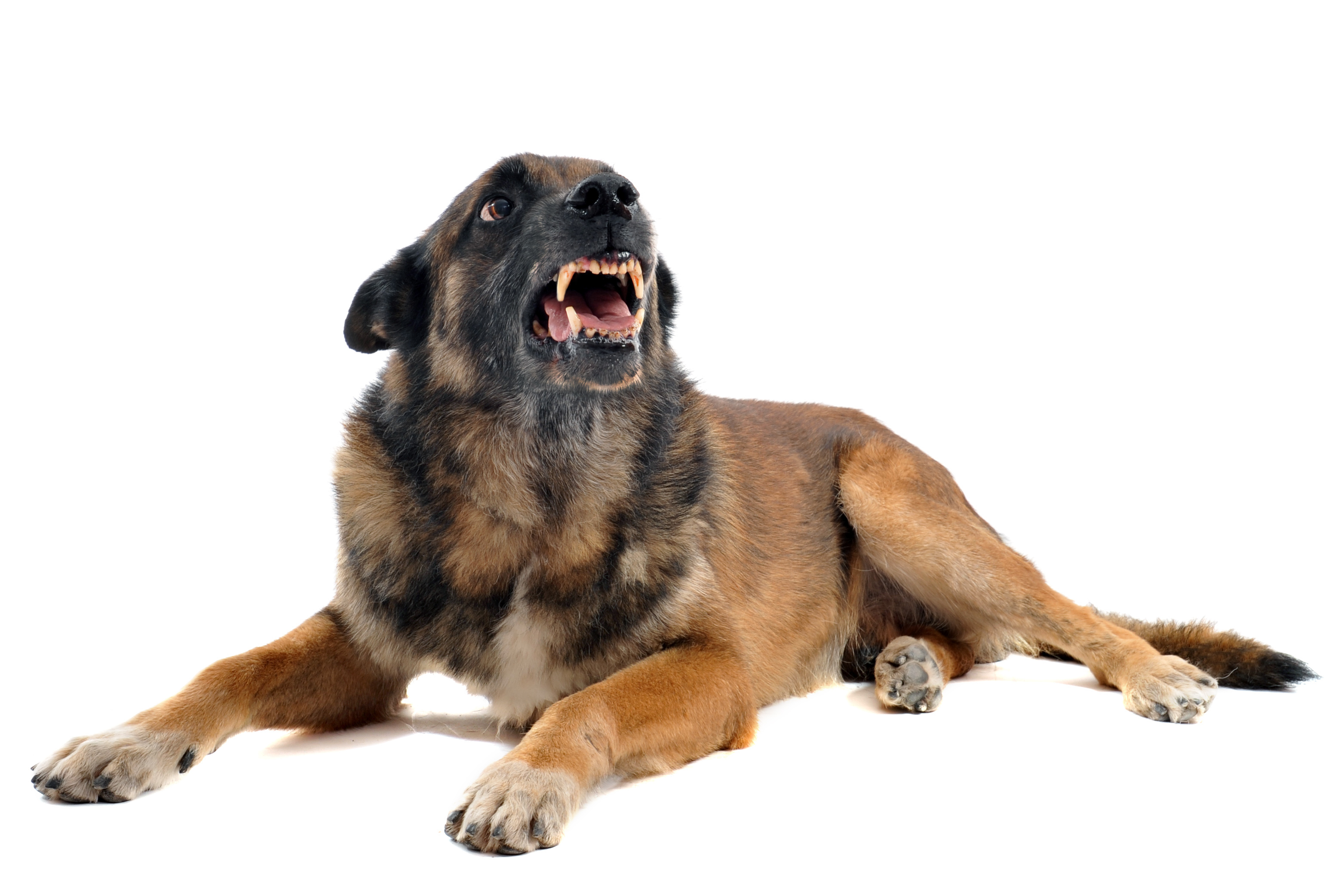 Interested in the Belgian Malinois dog? Get the facts & information on one of the most popular sheepdog breeds in the world.

The Belgian malinois is one amongst the four varieties of the Belgian Shepherd dog. Although it bears some likeliness with the German shepherd it is a bit smaller in size and classifies in the medium sized dog category. It has a square shaped body which seems quite athletic without being bulky. Recognized with its characteristic short haired brownish yellow coat and a black mask the Belgian Malinois has attained unmatched popularity in recent years.

The acceptable color range for the Belgian Malinois ranges from fawn to mahogany. The brownish yellow hair is tipped with black ends and the dog also sports a black mask covering its ears, nose and cheeks. The male Malinois can grow up to an average height between 24-26 inches weighing in at 29 to 34 kg. On the other hand the female has an average height of 22-24 inches and weighs in a little lighter than its male counterpart at 25-30 kg.

The body of the Belgian malinois is quite slender yet it has an overriding square structure. From a distance one is likely to mistake this breed with the German shepherd. There are however some major physical and aptitude differences between the two that set them apart.

It was in the 1900s that the Belgian Shepherd got its first official recognition from the Societie Royal St. Hubert. But the breeding efforts conducted at these times were greatly hampered because of World War 1 with the species almost becoming extinct. The next twenty years that followed saw the Belgian malinois increase in number as the breeding efforts intensified. Soon enough the world was to be rattled with another World War which again damaged the breeding of the dog.

It was not until 1965 that the Malinois was to be regarded as a separate breed by the American Kennel Club. Prior to this the Belgian Malinois was counted in the miscellaneous class. From 1983 onwards the breed has been part of the herding group.

This is one breed of dog that is more popular for the functions that it serves rather than as a companion. Traditionally the Belgian malinois has been a top notch herding dog and has helped in the tending of sheep due to its high sense of alertness. With the passage of time the Belgian malinois made its way into the military serving as a scout, messenger, Red Cross dog and a border patroller.

Today the Belgian malinois is a world renowned police dog used in narcotics busts and search and rescue operations. It has also become a popular choice when it comes to choosing personal security dogs for homes and estates. The breed is also renowned for being a great performer in obedience sports hosted in Belgium and France. This is not to say that the Belgian Malinois is not kept solely for the purpose of a companion. Indeed there are dog lovers all over the globe that love to adopt Belgian malinois puppies to keep as a companion pet.