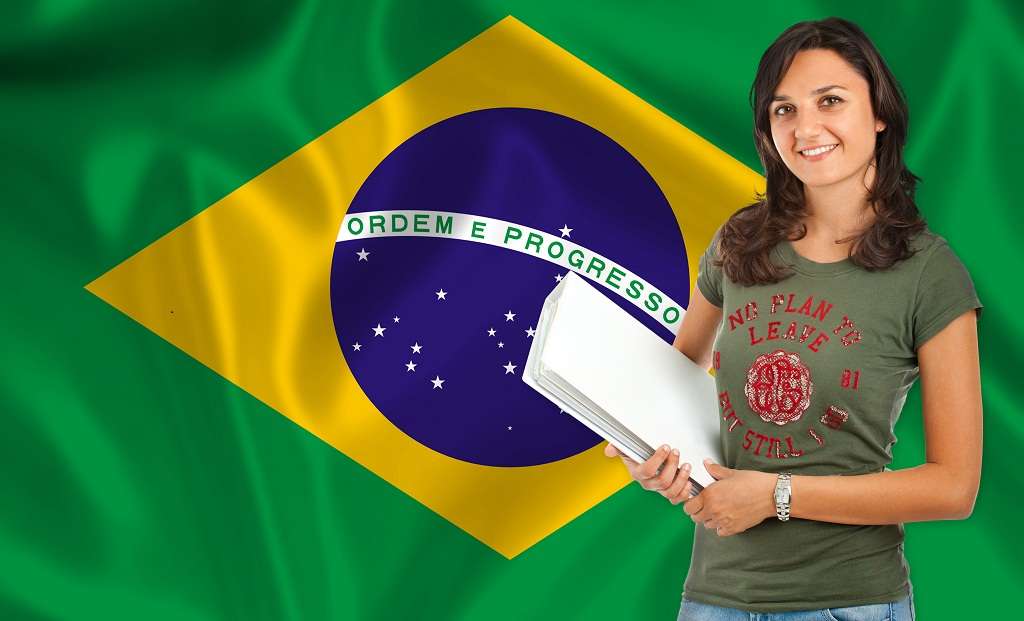 Off to Brazil for the carnival or for business? Don’t get lost in translation by thinking Brazilians speak Spanish! Portuguese is the only language you’ll hear in Rio.

Unlike Brazil, the rest of South America speaks Spanish. However, thanks to those first European settlers from Portugal back in the early sixteenth century, Portuguese is the official language of the country.

Businesses, schools and all media in Brazil speak Portuguese. Of course, just like other languages, there are variations of Portuguese, depending on what part of Brazil people reside in. In addition, while the Brazilian people can communicate easily with people in Portugal, there are some uncomfortable moments. Sometimes, slang terms and pronunciations of the language in the Brazilian culture do not quite mesh with the culture in Portugal.

There are quite a few languages spoken within the minority groups in Brazil, many stemming from the country’s African ancestors. The indigenous people account for at least half of these languages. Among the several hundred thousand of indigenous people, there are about 200 distinct groups, many with their own dialect. Of course, because these indigenous people do not typically venture beyond their own area, most Brazilians never encounter these dialects.

In addition, there are quite a few immigrant communities throughout Brazil that still speak in their own native tongue as well as Portuguese. Thanks to the infusion of Italian, German and Japanese immigrants, there are also dialects of their own languages that have almost hybridized with the Portuguese. While the older immigrants who are first generation primarily speak their own language, the younger generations typically use the Portuguese language. However, they can still understand and probably speak a little bit of their native language.

Many Brazilians also understand Spanish. For one reason, the Portuguese language has many components similar to Spanish. Furthermore, the neighboring countries of Brazil all consider Spanish as their first language, so speaking some Spanish is almost a necessity, especially in those areas bordering these countries. In addition, the Brazilian government has recognized that Spanish as a second language should be taught in public schools to further relations with their neighbors in the future.

English, long considered the global language for business, is taught in many Brazilian schools. However, it is considered a difficult language to master and not many people become fluent enough to be considered bilingual.

South America is typically characterized as a Spanish continent. However, Brazil, with its history and colorful people, are unique and have a distinct culture all their own. Following this tradition, Brazilians have stayed true to their roots and Portuguese continues to be the predominant language in Brazil.