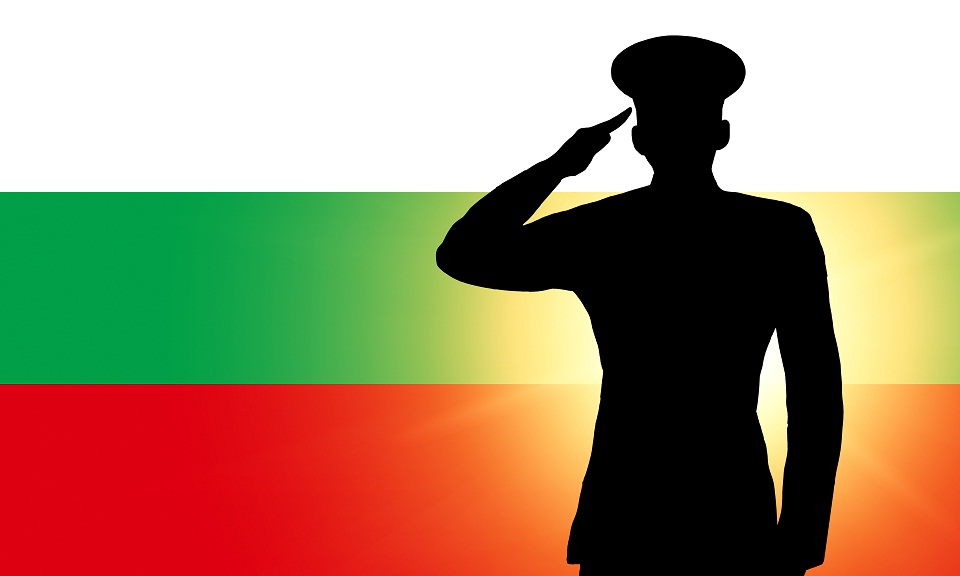 Are you interested in learning about the eligibility requirements for the Bulgarian army? Do you want to learn how Bulgaria’s army has evolved throughout its history? Read our guide for more facts and information…

In Bulgaria the army is not often referred to by its formal title of the Armed Forces of the Republic of Bulgaria except in formal government documents; instead the forces are colloquially known by their branch of service which is either the army, the navy or the air force. In Bulgaria, the commander in chief of the forces is also the lead political figure as the President of the nation holds both positions. Today the Bulgarian President is Georgi Parvanov. The active military currently stands at 45 000 able bodied soldiers; however, it is believed that the forces will diminish as the state has recently abandoned conscription.

In order to join the forces it is required that the recruit must be a citizen of the state and have reached their maturity with 18 years of age; it is also still common for most recruits to be male. Until 2008, the Bulgarian army practiced conscription which meant that any able bodied man could be drafted into service if they were between the age of 18 and 46. During the practice of conscription, men were not only drafted in times of war as the state considered military service to be mandatory for each of its citizens. Now that conscription has been abandoned by the government it is possible that the standing army will decrease in size; at present however the land forces remain the largest division.

Many of the forces that exist in countries that were formally under Soviet rule have experienced discipline and morale problems but surprisingly the Bulgarian forces have not experienced this problem.  When communism collapsed in the Soviet Union and the Soviet support was subsequently lost the wages of the soldiers in Bulgaria were cut; in an effort to compensate the soldiers the government has focused on providing for their families.  Today steps have been taken to provide the military families with excellent health care and education.

The Bulgarian army was severely affected when the Soviet centred Warsaw Pact collapsed as the army lost its supply of cheap fuel, general funding and access to equipment. As a result of this financial setback much of the equipment in use today needs to be updated to more modern technology. When Bulgaria accepted the invitation to join NATO the army began downsizing and also modernizing with its access to modern technology. In order to continue these updates the army relies heavily on supplies from the allies of NATO. The Bulgarian army is presently headquartered in the city of Sofia and has battalions deployed in Afghanistan, Bosnia, Kosovo and Eritrea. The forces of Bulgaria practice year round training in order to remain prepared for any potential conflict, although today the forces serve not only in conflict zones but they are also involved in peacekeeping missions due to their involvement with NATO.

Spain
Looking for a brief & informative timeline of the Spanish American War? Want to