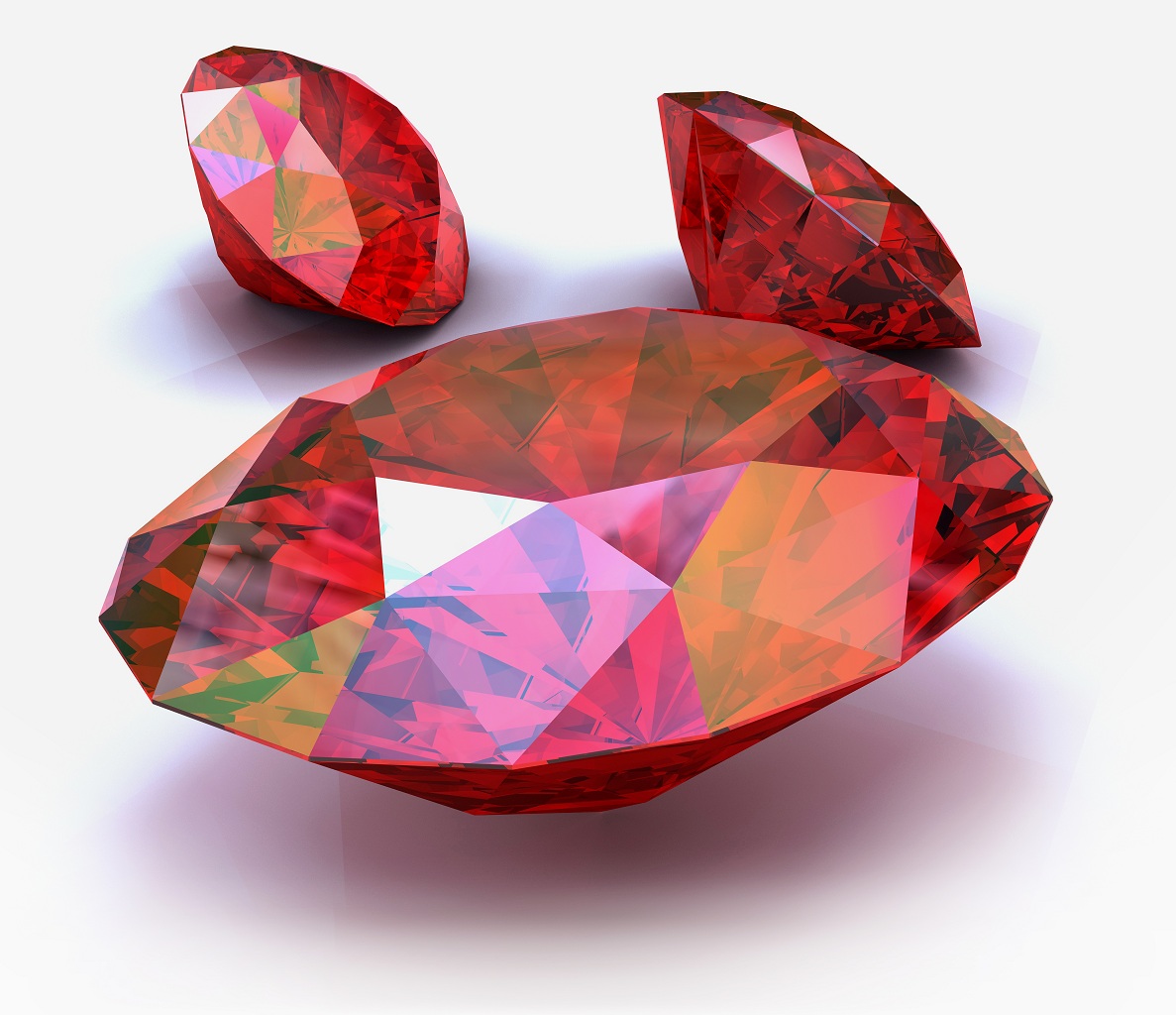 Wondering why the Burmese ruby is so expensive? Let this article answer all your questions on buying Burmese rubies…

The Burmese ruby, as its name suggests, is usually extracted from Mogok, Burma. The reason why it is so expensive is due to its spectacular red color and the bluish hue set in the gem.

The class of rubies is also determined by judging the light reflected off the stone’s inner surface, also known as their brilliance. In normal ruby’s light goes out the side instead of returning to another surface, highlighting the dark areas of the stone. This occurs in Burmese rubies as well but the fluorescence masks it to a great degree increasing the stone’s brilliance.

The Burmese ruby is also so highly priced because when it is extracted from the mine, its crystals contain silk. This does not mean silk, as in the cloth but in fact the tiny needle insertions in the stone that help increase the ruby’s brilliance. When the ruby crystals are cut, these insertions reflect light onto the internal surfaces of the stone, which otherwise would show up as dark areas. However, the best Burmese rubies have minute traces of silk in them and a ruby containing a large amount of silk is not considered a good one.

One should know that rubies from places other than Burma also contain silk and red fluorescence like the Burmese ruby, but their color is not as vividly red as those from Burma. Hence the Burmese ruby is placed on a high mantle due to its splendid color, internal clarity and the trifle appearance of silk in the stone. Some old school gemologists still think that the Burmese ruby is the only one fit to be called a ruby. This thought process may also be a result of the fact that most rubies today are heat treated to increase their clarity and to intensify their color.

Another name for the Burmese ruby is the Pigeon blood ruby or ko-twe, a word that is derived from Chinese or Arab origin. What lies behind this name is the belief that the purest of the Burmese diamond has the red color of blood freshly drawn from the artery of the Burmese pigeon and then kept in a polished silver tray.