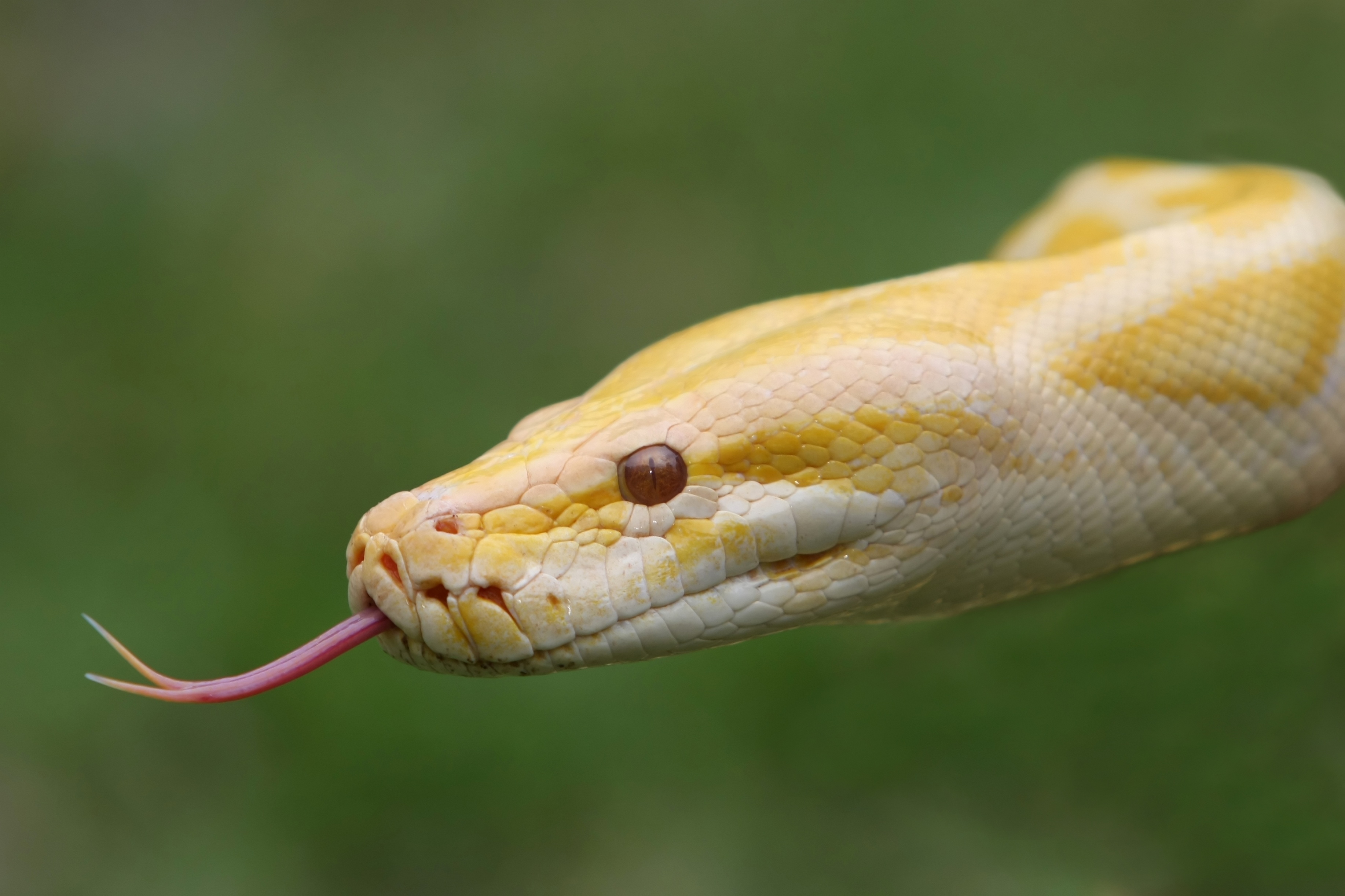 Are you interested in knowing more about this endangered species of ball python? Do you want to know about its habitat and distinctive traits? Do you think you can cross breed a Burmese python with a ball python? Carry on reading to know about these

Due to the demand for the skin of ball pythons, there was rampant killing that was once done. Nowadays most of the ball pythons visible are captive bred.

The diet of these ball pythons is mostly grassland rodents. Ball pythons love to prey on zebra mice, cane rats, gerbils, Nile rats, jerboas, etc. These pythons also love to consume shrews and birds that nest on the ground. Sometimes when a ball python is taken captive, it becomes difficult to find proper meals as it often does not like consuming commercially available rats and mice. These creatures develop a liking for a certain species of prey in the wild and hence find it difficult to accustom to the commercially available rodents when captured.

Ball pythons are found in those areas which are subject to a prolonged hot and dry weather. The python can stay in these regions even if the availability of food is scarce. These pythons often go into long periods of inactivity and fast in underground shelters and mammal burrows.  The females of this species of snakes typically lay 6 to 7 big eggs on a yearly basis or even less frequently. The common places where these eggs are laid are rodent burrows or abandoned aardvark. After a three month incubation period, the eggs are hatched. Along with other members in the family, the female pythons also remain wrapped around the eggs in this period. This is done to provide protection and to control the ambient humidity/temperature.

The female pythons are also capable of elevating the temperature levels by remaining coiled around the eggs and shivering. During times of incubation, both Burmese pythons and ball pythons are capable of performing this activity and raising the temperature by about 7 degrees Fahrenheit. Field research that has been conducted with ball pythons has revealed that the main purpose of incubation in this species is conservation of egg weight by avoiding water loss.

The typical size of a ball python when it is young is between 7 to 10 inches after hatching. Later when the period of sexual maturity is reached after 3 or 4 years, it becomes almost 3 feet long. These pythons are harvested for the leather trade too. Nowadays captive-bred stock is extensively available, but previously large volumes of this snake were collected for the pet trade. Then these were exported to Japan, Europe and U.S.A. Although the cross-breeding of a female Burmese python with a male ball python has been done the results have not been too positive. The results are often unpredictable and the offspring(s) is/are quite weak and shriveled.