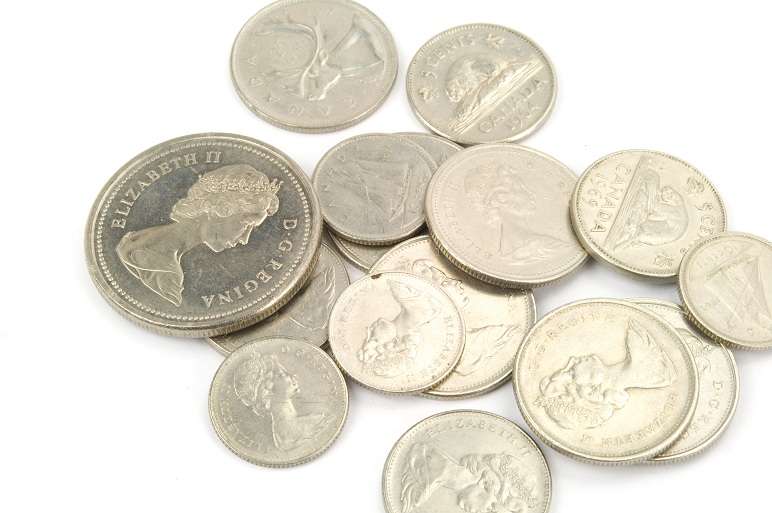 Want to learn more about Canadian coins value? Read on for facts and info that will help you determine the value of Canadian coins…

Collecting coins is a great hobby that just about everybody has indulged in at one time or another during their life, especially when they were children. Probably more people throughout history have taken to collecting coins than stamps or any other form of nostalgia. Collecting coins as a hobby is said to have been enshrined as an art form by the Italian poet Petrarch in the fourteenth century and Canadian coins happen to be amongst the most sought after coins by coin collecting enthusiasts.

Old coins naturally appreciate in value over time. Value is also assessed by how close the coin is in condition to when it was minted. Some rare coins that were in circulation for only a short time as well as those with printing errors are also worth a lot. Some people who travel widely just like to gather coins from all countries and cultures regardless of their intrinsic value.

The Sheldon scale attempts to give a numerical value from one to seventy in order to assess the quality of a coin. Uncirculated coins in excellent condition adjudged to have a score between sixty and seventy are called Mint Status (MS) Coins. The classification goes down through Almost Uncirculated (AU) requiring a score in the fifties, Extremely Fine (EF), Very Fine (VF), Fine (F), Very Good (VG), Good (G), Almost Good (AG), Fair (F), to Poor (P) with a score of one.

In Canada, the Royal Canadian Numismatics Association (RCNA) was founded in 1950 and incorporated by Canada charter in 1963 to help educate the public about coin collecting and to regularize the study of Canadian coins. The association provides a wealth of information for public use and even runs correspondence courses in numismatics (just a fancy word for the study of coins). There are also catalogues such as the popular Charlton Standard Catalog of Canadian Coins that are helpful in identification and evaluation.

The original Canadian penny, the Queen Victoria one cent was minted for two years starting from 1858. Over four hundred thousand were minted in the first year and uncirculated coins may be worth CAN$ 400 or more. Ten million were minted the next year but there were nine varieties and some of the rarer ones in mint condition are worth as much as CAN$ 10,000.

Similarly, the 1936 King George V penny was minted in two varieties and some of the rare ones are valued in six figures. However, normal 1920-1936 George V pennies might not be worth more than a quarter even in good condition or better. The 1870 Queen Victoria half dollar may also be worth nearly six figures and some rare copies of the 1936 George V ten cent coin are sold for as much as half a million dollars.

In addition to these royal Canadian coins, some provincial coins were also minted for New Brunswick, Newfoundland, Nova Scotia, and Prince Edward Islands. They are similar to the national currency and the rarity of some pieces defines their high intrinsic values.