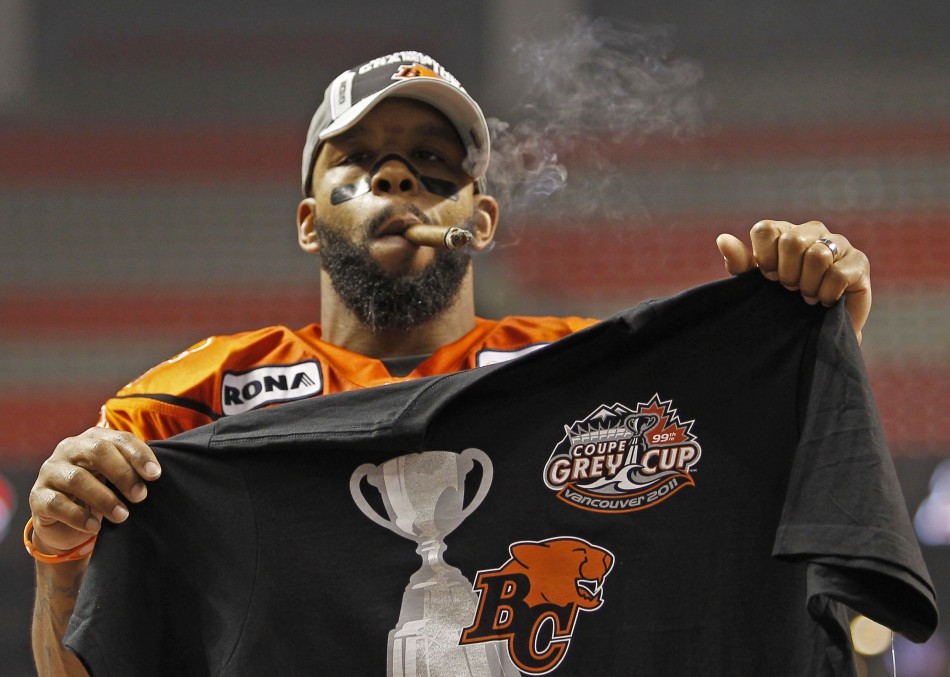 Football has been popular in Canada since the mid-eighteen hundreds and although it lags behind ice hockey as the nation’s favorite sport, no other game apart from this has as many fans as the Canadian Football League (CFL). The league was founded in 1958 and has eight teams equally divided among the East and West divisions. The per-game attendance is the highest among all North American sports and hence it is no wonder that Canadian football league T-Shirts are so popular.

The league starts in June and the nineteen-week long regular season is followed by an intensely anticipated and watched three-week long playoffs. The Gray Cup held in November is Canada’s most watched sports event.

The league has proved to be very popular in Quebec and Western Canada. The Edmonton Eskimos and the British Columbia Lions, two of the most westerly-located teams, have the most avid fan base and the greatest attendances for their home games.

The Toronto Argonauts have a large stadium as well and they and their traditional rivals, the Hamilton Tiger Cats, have been doing well since both came back from their recent bankruptcies. One of the other great rivalries is between the Edmonton Eskimos and the Calgary Stampeders, also geographical neighbors. The last great traditional rivals are the Winnipeg Blue Bombers and Saskatchewan Roughriders. The Montreal Alouettes round out the league.

You can get the 2006 Championship T-shirt for the British Columbian Lions very cheap right now. This is a cotton shirt with a charcoal grey lion’s paw on an orange background. The standard BC Lions symbol and name on a black background are popular in adult and juvenile sizes. T-shirts from 1954 and the 1970s are also available and can be a welcome change for the BC Lions fan.

The grey Montreal Alouettes Championship shirt has all five cups listed on it. The standard team name and logo can be had on a grey shirt also. You can get the Toronto Argonauts grey Champ shirt with all fourteen Cups on it and a 2004 white championship shirt is also available. Hamilton Tiger Cats have a nice black children’s shirt with their name and logo. Adults can also get the big cat in gold-on-black.