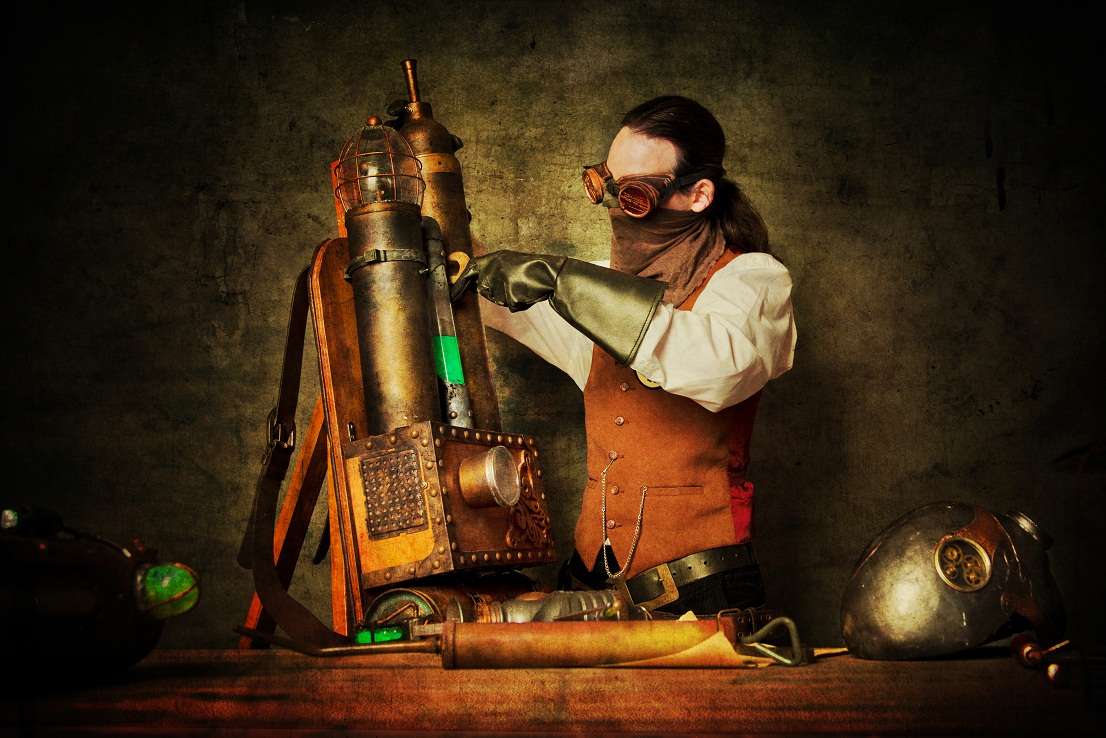 Looking for Canadian inventions? Want to know about all the different types of inventionsto hail from Canada? Read our guide for more information…

A fascinating number of inventions that we take for granted in this day and age were the brainchildren of Canadian inventors. The telephone, an almost irreplaceable modern era tool of communication, is one of the most famous Canadian inventions. Alexander Graham Bell was a Canadian who patented his invention in 1876. He proved that tones of different pitch and strength could be transmitted by electric current through a wire membrane. A receiver that reproduced the transmissions into an audible format would be the basis of the telephone and people could literally listen to each other speaking over long distances.

Among the Canadian inventions that have taken the United States by storm is basketball, which was invented by James Naismith in 1891. Naismith was a physical education instructor from Canada who taught at Springfield College, Massachusetts from 1890 – 1895. He invented basketball as an indoor sport where players would dribble a soccer ball over the surface of the court and plug it into a peach basket secured on a railing ten feet above the ground.

Zippers that fastens clothes are a prime example of Canadian inventions that are essential to secure garments. Clothes were held together with the hook and eye before zippers became fashionable. Buttons and fasteners were necessary to keep Canadian clothing tightly bound. Gideon Sunback designed the modern zipper in December, 1911 while working for the Universal Fastener Company and the new invention, the ‘Separable Fastener’, was patented in 1917.

Canadian inventions did not stop at patented items. Canadian scientists at the University of Toronto discovered the insulin hormone that is produced by the pancreas in 1922. Four scientists, Banting, Collip, Macleod and Best, successfully developed the treatment for diabetes by inventing the process of insulin, enabling countless diabetes sufferers to enjoy a new lease of life. In 1934, Banting was knighted for his part in the medical discovery.

Numerous inventions that have been developed to a higher state today were originally developed by Canadians. These Canadian inventions include the telephone, basketball, zipper and insulin. Many of the inventors achieved their vision through sheer dedication and skill. Their contributions to society are prized to this day as invaluable tools for modern living.