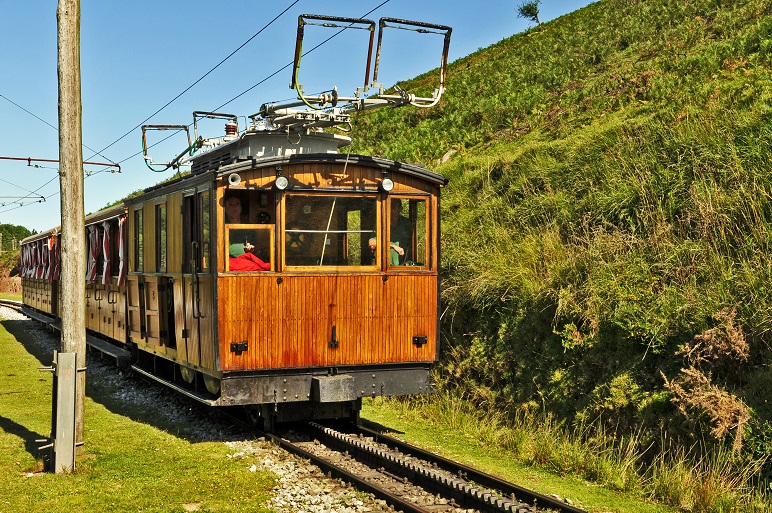 If you’re going on holiday to France you’ll probably want to do some train travel. We’ve put together useful facts & information about train travel in France for visitors.

Thanks to the excellent train network in France, which is run by the state owned train company SNCF, train travel in France is a pleasant, efficient and reasonably priced experience. Societe Nationale de Chemins de Fer, or SNCF, is responsible for maintaining the train services in France and part of the reason why train travel in France is so good is because the company is heavily subsidized by the French government.  It was largely through government funding that the high speed TGV train in France was developed.

The network of trains in France is extensive and reaches almost everywhere in the country. The only problem is however that because the train network in France is designed around Paris, you often have to go through Paris even when traveling between two provincial towns.

Approximately half of the train tracks on the train network in France are electric; however, they carry up to 80% of the total number of trains that run in France.

Information about train times and train tickets in France  can be obtained from the ticket window, or guichet, of any staffed train station in France. If you intend to do a lot of train travel in one region of France ask for a guide regionale des transports which is published by the local government. Otherwise ask for a horaire, which is available free at major train stations in France.

Major train stations in France have left luggage offices where you can leave bags and bicycles for up to 24 hours. Many train stations also have consigne automatique, which are computerized lockers that enable you to store your luggage for up to 3 days. You simply pay the fee and you’re given a lock code.