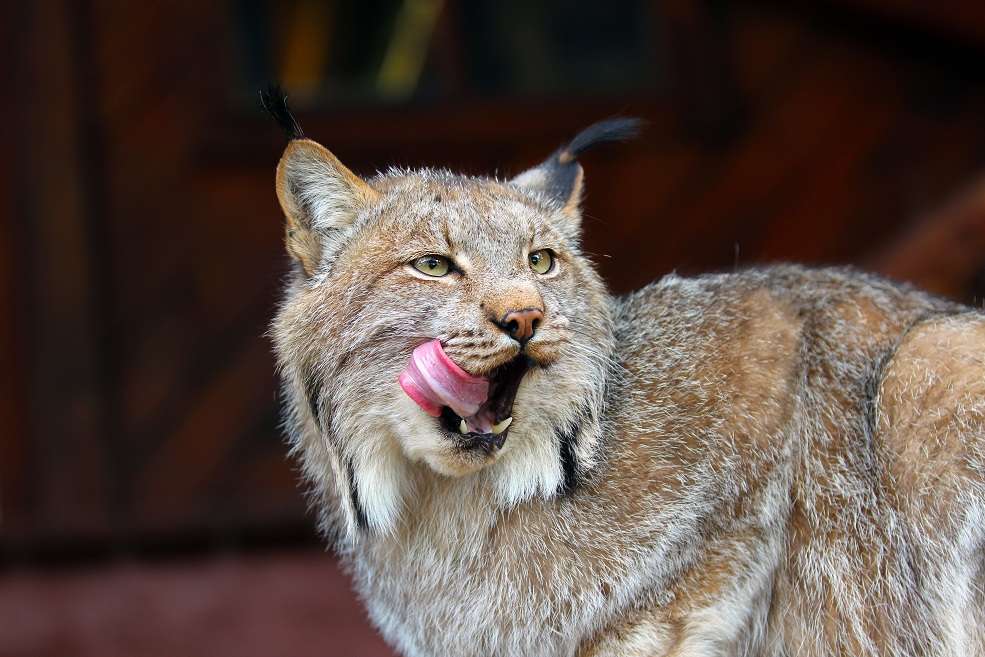 Want to learn more about Canadian Lynx breeders? Read on for important facts and info on the Canadian Lynx and its breeding in the region…

The Lynx belongs to the cat family Felidae and the various geographical populations of Lynx are classified under one genus, Lynx. The Eurasian Lynx is found in a region ranging from the Central European countries into Asia. Iberian Lynxes are spread through southern Spain and Eastern Portugal. Whereas bobcats can be found all over North America, the true Canadian Lynx is only abundant in the forests in Northern Canada ranging into Alaska

Extreme care and forethought must be taken if one is to keep a lynx or any other wild cat as a pet. Lynxes cannot be just picked up in a pet store like a parrot or a domestic cat and taken home to the family. However for someone willing to learn how to keep a wild cat as a pet and especially for those looking to graduate to the bigger cats, finding a good lynx breeder is an important first step towards learning how to handle and care for a Canadian Lynx.

Canadian Lynx are generally thirty pounds or larger when fully grown. This makes them a fairly large cat but the size is still not so large as to make them unmanageable by owners new to exotic pets and they are not as dangerous to adult humans if they have been properly cared for.

The Canadian Lynx has an upright tuft of hair at the top of its Vulcan-like ears, long whiskers, and a short tail which give it the classic Lynx look. Soft padded paws, with a little white coloration on the toes of some, give it excellent traction in the snow. It has keen hearing and sight and loves to track its prey in the dense shrubs and grass cover of the Canadian summer. The prey includes the Snowshoe Hare which is a staple of the Canadian Lynx’s diet and whose population is intrinsically linked with that of the Canadian Lynx and small rodents.

Acquiring and Caring for a Canadian Lynx

The kittens of the Canadian Lynx are very susceptible to disease, illness, and death when they are very young. It is best to let the breeder take care of the kitten for at least the first months of its life before taking it home. Canadian lynx kittens are expensive, normally selling for $1500 to $2000 each. The kitten should also be neutered and de-clawed in the second month of its life in order to reduce its aggressiveness and territory marking tendencies.

After acquiring the kitten it is up to the owner to properly socialize it and turn its natural predatory and temperamental nature into a more playful domesticated attitude. This is important because otherwise owner and pet might not be able to live together and a lynx not adjusted to human life might not be able to fit back into the wild or a zoo. Please remember that this is still a wild animal and if you definitely want one, visit a reputable breeder who can help advise you in proper training after the sale.