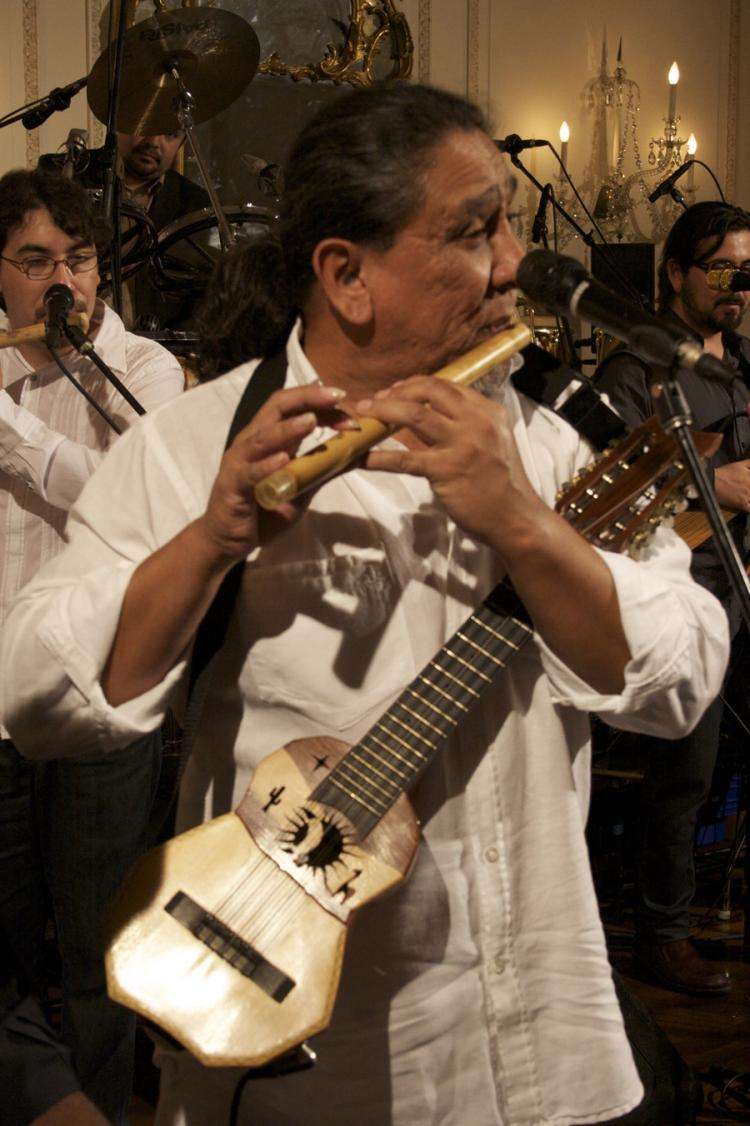 The Chileans have always had an ear for music. Their local music is characterized by unique instruments developed with the country. The structure of Chilean music and its feel has been retained over the passage of time. Some Chilean instruments have even made it into the mainstream due to their unique sound.

Some of the most popular Chilean instruments are as follows:

This is perhaps the most prominent Chilean musical instrument from them all. This South American creation is a stringed instrument belonging to the lute family. The standard Charango measures about 66 cm long and is made using the back of an armadillo. Unlike the conventional guitar, the charango has ten strings. These strings are divided into five courses each containing two strings. Over the years a number of different varieties of the Charango have been developed by the Chileans.

There are strong reasons to believe that the Spanish Viheula had an influence on the creation of the charango. This is because it was after the advent of the Spaniards, who came with their instruments, that the charango was developed. However there are chances that indicate the charango may have been inspired by what is now known as the mandolin.

Written records tell us that the first charango came into existence back in 1814. However it had not fully evolved until the later half of the 18th century.

The Chileno was popularly used in a form of folk music known as el Canto Del Poeta, which featured the poet singing. The music was based on cultivating decimal and sporadic improvisation. While on the one hand it served as an instrument for religious and solemn themes as part of the Canto a lo Divino on the other it was played in humorous, social criticism and amorous themes as part of the Canto a lo Humano. The instrument was also popularly used in other genres of native music including the cuecas, valses, tonadas and the polkas.

Although traditional Chilean instruments have declined in popularity with the advent of modern musical instruments and culture, they are still played amongst the locals who practice the traditional form of folk music.