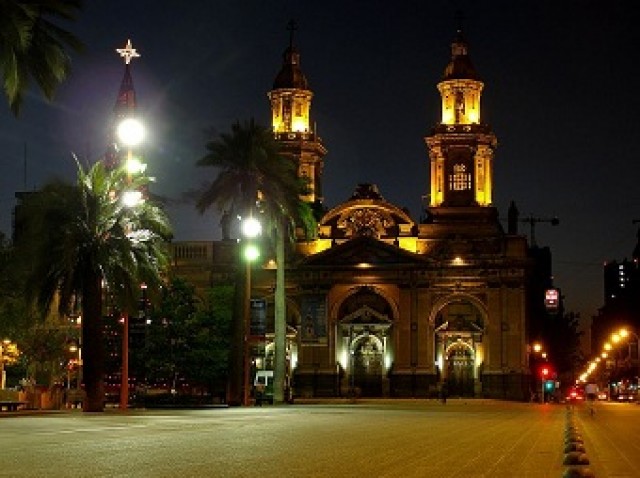 Want to learn more about Chilean religion? Read on for factual information on the classification of Chileans according to religious beliefs…

An estimated 70% of the Chilean population is Roman Catholic by default. However there are small chunks of other Christian sects spread throughout the country.

In recent years there has been a growing trend of atheism and agnosticism in Chile. The latest statistics show that about 9% of the Chilean population declares themselves to be either atheist or agnostic. There are however many others that have not openly declared their adherence to this school of thought for fear of social pressure. There are less than 0.1% Muslims in Chile. The National Bureau of Statistics is responsible for developing the official data regarding the division of population according to religion.

The last census was performed back in 2002. It showed that the majority of those aged over 14 belonged to the Roman Catholic school of thought and about 15.1 percent were registered as evangelical. It is important to know that the term evangelical refers to all Christian sects other than the Roman Catholics. The Orthodox Church as well as the Church of Jesus Christ of Latter-day Saints, Jehovah’s Witnesses and the Seventh-day Adventists sects are however not counted amongst the evangelicals. 90% of the sects that qualify as evangelicals belong to the Pentecostal origins. Others include Lutheran, Wesleyan, Anglican, Presbyterian, Baptist, Methodist and Reformed Evangelical churches.

The groups that make up less than five percent of the total population include the Mormons, Jehovah’s Witnesses, Jews, Muslims, Orthodox Christians, Buddhists, Baha’is and the adherents of the Unification Church. The total number of people belonging to all religions other than those mentioned above were counted to be 493,147. This comes up to 4.4% of the total Chilean population. This is almost half the number of people that proclaim them selves to be atheists and agnostics.

The bulk of the Catholics reside in the capital city. However they are scattered over other regions as well. Santiago, Vina del Mar, Valparaiso, Temuco, Valdivia, La Serena and Concepcion are places where Jewish communities are to be found. Santiago, Coquimbo and Iquique are regions that house a number of mosques as well.