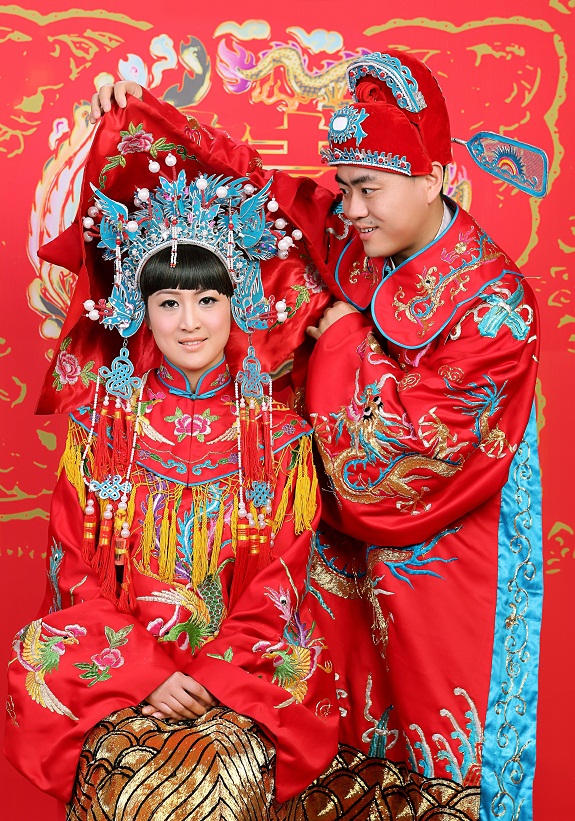 Do you want to know what was in fashion in Ancient China? Have you ever wondered what cultural significance Ancient Chinese Clothing had? Read our guide for more facts and information…

Clothing in any society is often a reflection of the culture’s values and beliefs. The clothing and style that individuals wear reflects more than simply their taste in clothes—it also represents the traditions of their country and culture. In modern day society we often think of clothing as just fabric but in Ancient China the clothing reflected the culture and lifestyle that existed.

In Ancient China it was important to respect the clothing traditions as clothing was used to demonstrate belonging to the community. In Ancient Chinese society wearing the correct attire represented that society was in order and functioning smoothly. If individuals broke the traditional dress it was viewed by the people as a sign of fracturing and disarray. It was also important to follow the traditions as if individuals abandoned these customs they were considered barbarians and occasionally foreigners. The beliefs of Ancient Chinese society also affected the clothing of the society in accessories. The stone Jade was important to Ancient China’s culture and it was believed to have eleven virtues. The women in Ancient China as a result would often have Jade hanging on a sash tied to their clothing. The hairstyles in Ancient China were also created by cultural belief. Both the men and the women kept their hair long as it was considered disrespectful to cut one’s hair short. In Ancient China it is clear that how individuals dressed reflected much more than their own personal taste.

The clothing of Ancient China also served to indicate gender. As the dynasties changed and evolved in China so too did the clothing as it became traditional for men to wear pants while women would wear skirts. Despite this difference, both men and women commonly wore tunics. The tunics had a slight variation as for women the tunics were floor length while for men the tunic would stop just beyond the knee. Women tied their tunics using a belt or a sash that if possible would be adorned with jade. The hairstyles of Ancient China also indicated gender as men tied their hair in a knot that was covered with a cloth or a hat while women wore their hair braided and tied back with a comb of jade, ivory or bamboo.

Ancient Chinese clothing was used to distinguish gender but having equal importance culturally was the clothing’s ability to distinguish between social classes.  Clothing represented social class through fit, colour, and fabric. First of all, a looser fit in the clothing often represented a higher class standing. As to colour, in general darker colours represented wealth while lighter colours were for the commoners of Ancient China. An exception to this rule however, was during the Zhou dynasty when the colour yellow was reserved for the emperor alone.  Also, although silk was common in China the fabric was reserved only for the clothing of the upper class while peasants wore long shirts made of hemp fibres. Peasants also wore hats whenever out in public. The traditions of Ancient Chinese dress were important to the order of society as it indicated how the citizens of China fit into the social structure.

Although Ancient China’s clothing largely reflected cultural values parts of the clothing were practical. In the warmer summer seasons a lighter silk would be used while in the winter the clothing was made of a heavier silk. Similarly in the cooler months it was common for both men and women to wear pants under their tunics and robes for warmth. The Ancient Chinese also occasionally wore padded jackets over their tunics, again for warmth. Ancient China was also practical in that formal clothing was reserved only for religious services or celebrations while on a regular basis common attire was sufficient.