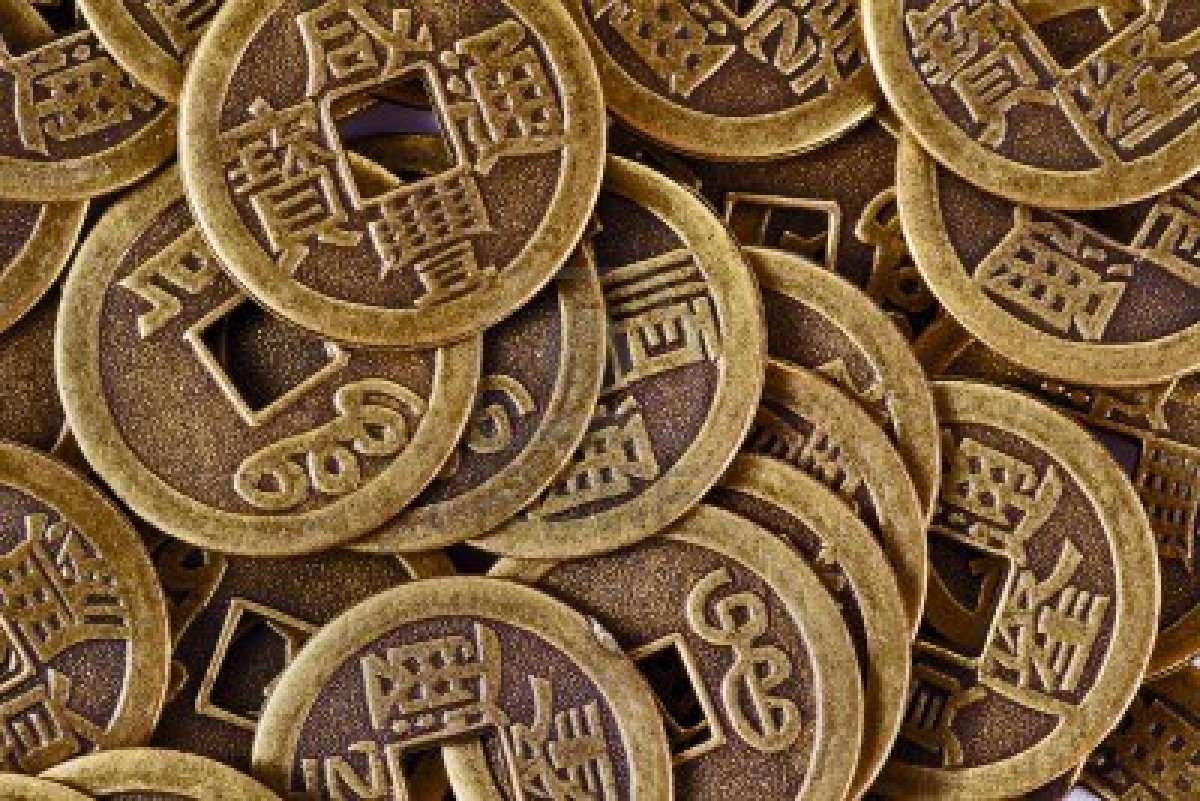 Antique China coins date back to 2000 BC. They span a long history. Each coin has a unique story to tell. Their structure, design, imprints all denote the specific period and age in which they were used and the social, economic, and political conditi

During the age of Shang and Western Zhou dynasties many different types of coins came into being. The first one of them was Cowry Money. They were made of shells but later as the economy progressed they developed a shortage of shell. The Shang dynasty was succeeded by the Warring states and spring autumn dynasties. They introduced many new coins with various shapes and sizes. For example the hollow shafts spade coin. There are many other interesting coins which were used during this era like the knife coin.

The QIN dynasty stretched from 221 BC to 207 BC. This dynasty was very prosperous. The first gold and bronze coins were used during this era.

The HAN dynasty existed between 206 BC and 220 AD. During the first century alone 220,000 strings were made. The strings were used to hold coins which denoted some specific amount of money. Each string contained 1000 coins. This was done to standardize the coins. When Mongols ruled china they produced many coins.  Interestingly a particular coin was liked so much that it started being hoarded. Hence the Mongols had to stop them. They asked their subjects to trade it out and offered punishment to anyone who was hoarding them.

In modern times antique china coins serve more purpose than being collector’s items. Some passionate coin collectors feel that a lot of information on ancient China can be derived from the antique coins. A coin of a particular period can tell about the language, technology, economic development and social background of that period. Sometimes the calligraphy on the coins is beautiful. An example of such script is YongTong Wan Guo coins which had seals during 420 AD to 429 AD.

These coins are also attractive to the collectors for the legends embossed on them.  The characters embossed have reign title which had auspicious meanings. The legends give information of the government bureau minting the coin and its denomination. Also antique china coins are not too expensive for wealthy collectors. For a reasonable amount they can add some really rare coin to their collection.

An important aspect of antique coins is the flooding of the market with fake coins. These are absolutely authentic looking and unless you are good at recognizing them you couldn’t tell the difference. They look exactly like the coins from the ancient time or may be freshly dug out of the earth. So if you are starting with your own collection you have to be extremely careful.