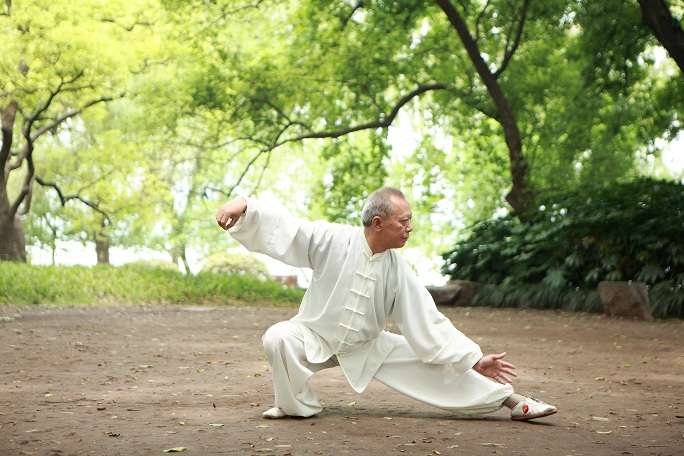 Interested in Chinese clothing for men? Find out about the dress sense of Chinese men through time in our information guide.

Chinese men have been less fashion conscious than their women throughout the history of the country. This does not mean that they did not have a particular dress sense. In fact Chinese clothing for men has fascinated the global community and has changed a lot over time.

The most basic Chinese clothing for men was a long robe. This long robe was a prominent part of the culture of China. This can be judged by the fact that many men sport a modernized version of the traditional Chinese long robe even today. Such robes are reserved for special occasions like weddings or cultural celebrations.

The Chang Pao dress was the official man’s dress in China for the longest time. This is an ancient dress that has been present amongst the Chinese people for thousands of years. The Chang Pao was a rather simple dress in terms of its construction as it was a one piece suit from the shoulder to the heels. The characteristic Chang Pao for men had an extremely loose fitting which was taken as a sign of elegance.

The voluminous sleeves of the Chang Pao are another distinctive feature of this traditional Chinese dress for men. This unique dress was made using an excessive amount of cloth which was stylishly draped. The draping of the cloth was one of the unique skills of the Chinese tailors. It is truly remarkable to find that the Chang Pao dress was held in place with such minimal stitching despite having been made using an extensive amount of cloth. In terms of the designs and patterns that would be featured on the fabric of these dresses, the Chinese would stick to simplicity.

This rather simple dress was jazzed up with the use of certain fashion accessories. The most commonly used accessories were sashes and decorative bands. Unique patterns and exquisite embroidery would also be used to add some character to the otherwise plain dress.

The men had a defined color spectrum with regards to their clothing. Men would mostly be seen wearing dark colored clothes. In terms of aesthetic decorations men had relatively simpler designed clothes as compared to their female counterparts. The only thing that added some vibrancy to the men’s dresses was the use of contrasting colors on the fashion accessories.

Although less popular as a fashion trend the Kug Fu dress is also one of the kinds of dresses that used to be worn by men in China. This was a two piece suit that had a very elegant and uniformed look. The suit would consist of a jacket with loose sleeves and cuffs of contrasting color. A pair of patch pockets and a mandarin color would give character to the suite.

With the advent of the communist era came a new clothing style for the Chinese men. This was a rather simple dress that consisted of a military style tunic which looked like simple shirts. These would be worn upon trousers along with a cloth peaked cap. The communist government also regulated different colors for people with different occupations.