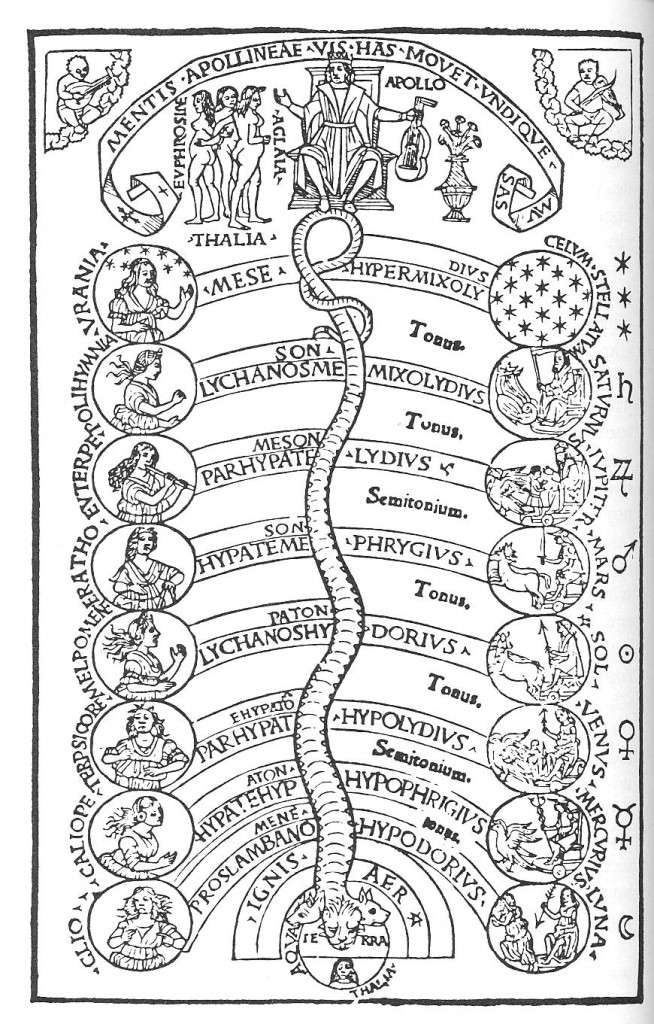 Having a baby? Want to know if it’s a boy or girl? get the insight on the Chinese conception calendar.

The Chinese conception calendar is considered to be amongst the many ingenious inventions that have originated from China. Popularly known as the Chinese birth calendar and the gender calendar this ancient invention has intrigued many people in modern times.

The original conception calendar is safely showcased under the roof of the Institute of Science in Beijing where it was discovered in a tomb some seven hundred years ago. Many copies of the conception calendars have been made since at the local level up to the ones floating on the internet today.

The modern and ancient perspectives

For most women pregnancy is a matter of great joy despite the pain that one has to bear. Then there are those women who really want to know whether the baby living inside them is a boy or a girl before it is born. Although some people find out the sex of the baby just because it is exciting to know in ancient China people were really concerned about the sex of their unborn baby.

There was big reason behind the eagerness that the Chinese had in finding out the sex of their baby. Agricultural activity was the main activity of the people of China in ancient times and the country still is considered to have a substantial agricultural base. This is the reason nearly every family gave precedence to the birth of a baby boy over that of a girl.

This was because the baby boy would eventually grow up to become the father’s helping hand in taking care of the agricultural activity which was their means of earning a livelihood. The birth of a girl on the other hand was considered to be more of a financial burden. Hence the conception calendar provided the locals with hope or fear based on the results that it showed.

Obviously such a perception is neither respected nor encouraged in today’s times. Although there are still many cultures around the world that have the same point of view pretty much due to the same reasons. Nonetheless the use of the Chinese conception calendar is not done for the same purposes in today’s times.

The conception calendar is more of a cultural treasure in the eyes of the public. It is something that has brought the country of China recognition on a global level as being the first nation to conceive an idea as such. The origins of the conception calendar date back to more than seven thousand years ago which is astonishing.

The Chinese scientist who developed the conception calendar was a master at lunar sciences. He used his observations and conceived the whole calendar that made use of the lunar cycles, the date of conception and the mother’s age to churn out the results.

Over the years the Chinese have developed great faith in the accuracy of the conception calendar. Obviously it stands as no comparison to the modern scientific equipment but in the good old days it was the ultrasound of its time so as to say.