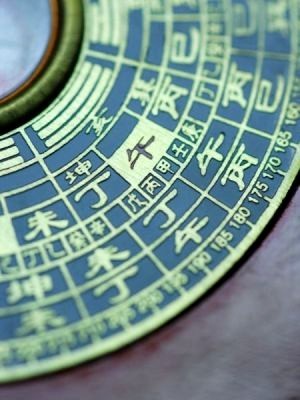 Learn about the cultural treasure discovered 700 years ago in China known as the Chinese fertility calendar.

The eagerness of knowing the sex of your baby before its birth is not something that has come about as a result of technical and medical advancements. Nor is the ultrasound machine the first attempt at finding out the sex of the baby while still in the mother’s belly.

Discovered buried inside a tomb in China archaeologists discovered a unique invention which is believed to be the Chinese fertility calendar. This was an invention that aimed at predicting the sex of the baby prior to its birth.

The desire that led to the discovery

At this moment it would be interesting to delve into why the Chinese were so eager to know the sex of their unborn children. Well, primarily China was a country based on agricultural activity that required the men of the house to toil in the land in order to earn their bread and butter.

Every family preferred the birth of a baby boy over that of a baby girl because the boy would grow up to add to productivity. Alternatively the girl was considered to be yet another financial burden on the family who needed to be provided for until she reached the age where she could get married off to someone.

Although termed as backwardness there are many cultures in the world that still hold the same point of view. However most of them do not make use of the Chinese fertility calendar! In fact most people who have this kind of mind set belong to third world countries and do not possess the financial means to get an ultrasound. Rather they just sit and pray that a boy comes their way.

We also find that the Chinese fertility calendar was patronized by the Chinese government at a time when they had developed a one child per family policy in order to control the population explosion. The government encouraged families to make use of the fertility calendar so they could plan their future. They could only do this by having complete faith in the accuracy of the calendar.

This is another interesting element of the Chinese fertility calendar. How accurate are the results of this ancient invention? For the Chinese it’s a matter of blind faith coupled with statistics that claim over 90% success. There is however no scientific backing that the fertility calendar has such a high level of accuracy.

Today the Chinese fertility calendar is looked upon as a cultural treasure. It is yet another unique invention that adds to the diversity and richness of this mysterious culture.