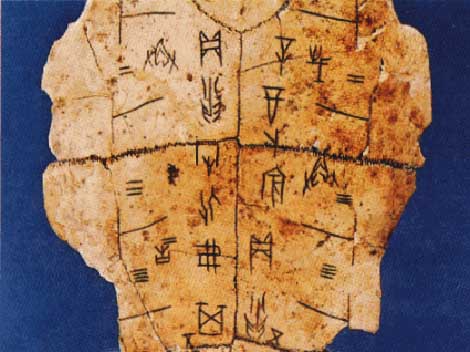 Find out about the origins and beliefs regarding Chinese good fortune symbols as well as their contemporary usage.

The concept of good luck and fortune has been part of ancient Chinese culture as early as the records go. Over the centuries the Chinese have developed many symbols that are either supposed to represent good fortune or bring you good fortune.

This superstitious spirit of ancient Chinese civilizations is still present today amongst the people of the country. In fact today the Chinese good fortune symbols are more popular than they ever have been in history.

The reason behind this is the exposure that the culture of the country has received through the improvements in means of mass communication. Whereas in the good old days these symbols were restricted to the boundaries of China, today they are globally known and used as an element of design in many different kinds of items.

The Chinese writing system is very different and unique especially when compared with the western alphabet. Rather than having letters that represent sounds and can be broken up or joined together to form words, the Chinese writing system makes use of entire symbols to represent entire concepts. Unlike letters these symbols cannot be simplified or broken up to form new words.

The character displayed on the bone carving pronounced as fu gives a visual of two hands that are in the process of placing a jar onto an altar. The concept behind this symbol was that the hands were meant to be offering wine to the Gods in order to please them and avail their blessing.

The same character that initially took on to mean blessings actually has a number of meanings that revolve around the same concept of good fortune. For example the character fu is taken to mean luck as well as happiness.

It was during the Ming Dynasty that reigned over China some 600 hundred years ago that the use of the good fortune symbol became widespread. The symbol could be frequently seen hung around the entrances of homes and shops as the people believed that they would attract a continuous flow of good fortune through the door.

Traditionally the Chinese good fortune symbol was painted in black ink on a fixed diamond shaped paper that was red in color. In terms of its physical appearance the fu is affixed with the upside down. An inverted fu symbol takes on the meaning that luck has arrived.