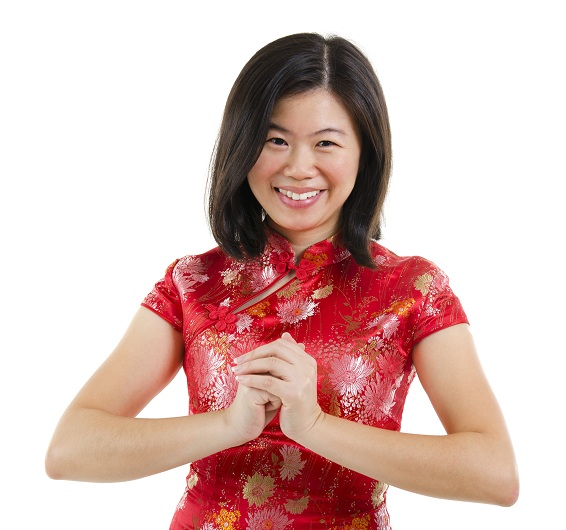 Interested in knowing about the role of women in Chinese culture? Get an overview of the women and their evolving role in Chinese society.

The role of women in Chinese culture has changed over the years. When we consider the position that women held in ancient Chinese society we find that they have come a long way to be where they are today.

The first real change in the women’s role in Chinese culture was initiated during the republic years. It was during this time that the women living in major cities were given the opportunity to seek formal education. Many women cherished this opportunity to study alongside the males and this was a big stepping stone for the women.

With the advent of Communism the distinction between men and women further eroded. This gave the women equal opportunities to seek education and hold jobs in society. Under Mao’s rule many women stepped up to hold prominent political positions and managed to exercise their influence in various domains.

The modern communism era however saw a back and forth movement with regards to the role of women in society. Women did not enjoy the kind of political power they did under the rule of Mao but on the other end Chinese women had discovered a new sense of freedom with the influence of foreign music, movies and culture.

It was at this time that women began to drop their traditional fashion trends and take on newer ideas imported from foreign cultures. During this era the women developed many new concepts that were traditionally not part of Chinese culture. This included the freedom to choose your own husband or stay a single mom.

In the 1900′s an increasing number of women began to leave China in search of higher education and employment. At this stage the women developed a sense of independence that was not part of traditional Chinese culture. They had to fend for themselves and look out for themselves on foreign soil. Chinese women have had a big role to play in the development of Chinatowns across the world.

Today we find Chinese women to be playing a prominent role in many different aspects of life from being popular actresses to accomplished musicians and skilled scientists to high posted politicians. There still exists some difference between the life and mindset of the Chinese women that live in rural areas as compared to those that live in urban cities.

The rural women are still restricted by age old tradition that limits her freedom. Access to education and growth in employment is hindered due to gender bias and an age old perspective. Womens’ liberation organizations are however constantly trying to better the situation of the Chinese rural women by offering them chances to seek education and take an active part in different aspects of society.