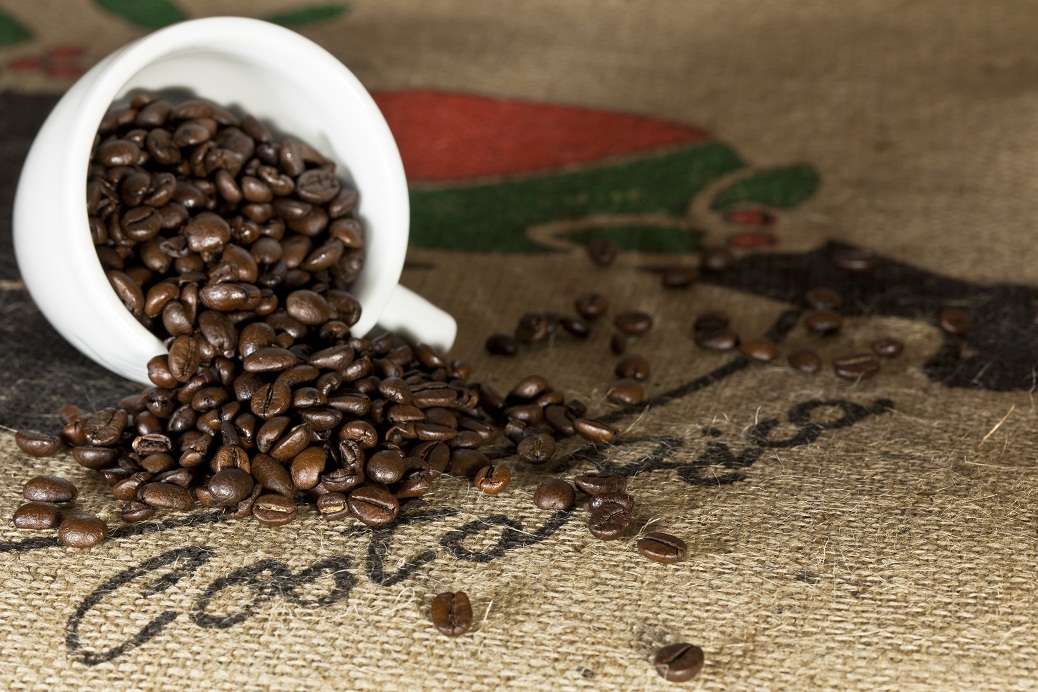 It is not a widely known fact that Costa Rica is one of the biggest agricultural producers of coffee in the world. Often playing second fiddle to the famous Colombian coffee, Costa Rican Tarrazu coffee has traditionally been under-rated considering the quality and care that goes into producing it.

Costa Rica enjoys a warm and wet climate ideal for agricultural production and it is in the highlands of Costa Rica where the majority of coffee plantations can be found. The country is blessed with many volcanoes and the land surrounding these volcanoes is especially fertile and ideal for coffee growth.  It total there are estimated to be around 130,000 coffee farms dotted across the landscape of highlands.

Coffee in Costa Rica gets its name from the region in which it is grown. Some of the best known coffee types grown in Costa Rica include Cartago, Curridabat,  Heredia, Montes de Oca, Naranjo, Tarrazu, Tres Rios, San Jose, San Ramon and Sabanilla. There are different grades of coffee bean grown in Costa Rica, each one of which has slight variations in taste and strength. Often many of the lower grade coffee beans are blended in with high grade beans to produce commercial coffee blends.

The coffee bean is not native to Costa Rica but was brought to the country by the French in the mid 18th century. Within 50 years of bringing the first seedlings over to Costa Rica, the production of coffee had become a major industry and has remained so ever since. Costa Rica was one the first countries in the Americas to begin growing coffee and for many years its major export markets were in other South American countries.

Tarrazu Coffee, which takes it’s name from the province where it is cultivated,  is grown at 5000 feet  (1524 meters )elevation in some of the most  exclusive coffee growing highlands of Costa Rica. It is hand picked at optimum ripeness, sun dried and hand graded to ensure the highest quality 100% Tarrazú Estate Coffee. The conditions are perfect for producing gourmet coffee:

Although available year round, this coffee is only harvested once per year in the winter months where the population of the province burgeons to accomodate seasonal workers who  come to work on the harvest.

Cafe Zurqui is one of the oldest blends of Costa Rican coffee. It is grown at 1200-1500 meters in the hills of rural Costa Rica. The coffee of El Gran Vito is a relatively new blend that came about as a result of the experimentation of Italian immigrants. Grown in the region of Coto Brus, this blend of coffee was first grown in 1941, and it is still influenced by Italian elements.

Turkey
Are you looking to purchase a Turkish coffee grinder? Do you want to know

Turkey
Want to buy a genuine Turkish Copper coffee pot? Do you want to know