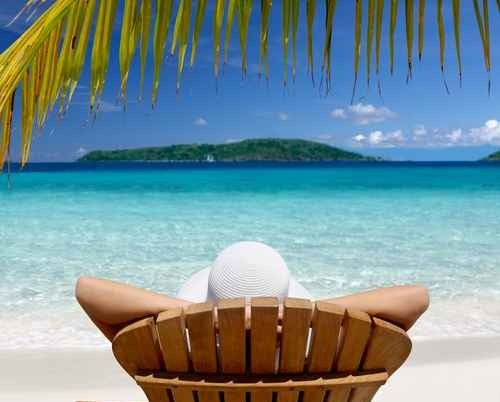 For those that yearn for a fabulous European holiday but cannot afford the well-traveled destinations of the French and Italian Riveria, Croatia has one of the most beautiful coastlines in all of Europe…

Although not well known to Westerners, Croatia has long been a vacation destination for Russians and Eastern Europeans. It boasts beautiful Adriatic beaches, 3000 years of history and a unique culture that bridges East and West.

The coast of Croatia includes over 1000 islands and islets that are perfect for private getaways and honeymoons. Since the area is still largely undiscovered by tourists, cheap holidays in Croatia are simple to find. Accommodations in the area are less expensive than those of more popular tourist spots, but the country offers all the amenities found in other European vacation destinations.

Air transportation to the area is easy with connections from most major European cities to seven international airports throughout the country. There are many activities for visitors from tours of historic Zagreb and Dubrovnik to lazing on beautiful sand beaches next to crystal clear water. Tourists can opt to stay in a single location or tour the major cities of the country with cheap holidays packages.

While Zagreb does not boast beautiful seaside beaches, it has more museums, per capita, than any other city in the world. In the old city the architecture dates back over 1000 years. Another large section of the city was built in the nineteenth century and features the grand style of the Austro-Hungarian Empire. There are wonderful cafes and bistros in this area and plenty of nightlife including bars, pubs and night clubs.

For those who want to blend culture and indolence, Dubrovnik is the perfect spot. With it’s world class beaches and walled medieval city, Dubrovnik has both history and great places to relax and catch some sun. Take a tour of the historical city in the morning and spend the afternoon boating, jet skiing or just enjoying the beach. Croatia has great options for every type of tourist.

This absolute jewel of a country will not remain a secret long, in fact, in 2005 it was one of the top tourist destinations in the Mediterranean area. For those who want to enjoy an inexpensive vacation in a premier destination, cheap holidays in  Croatia are the choice to go for. Unspoiled natural beauty, history and culture can all be found in this Central European paradise on the Adriatic Sea.

Croatia
Croatia is renowned for its breathtaking locations which are ideal campsites with scenic views.